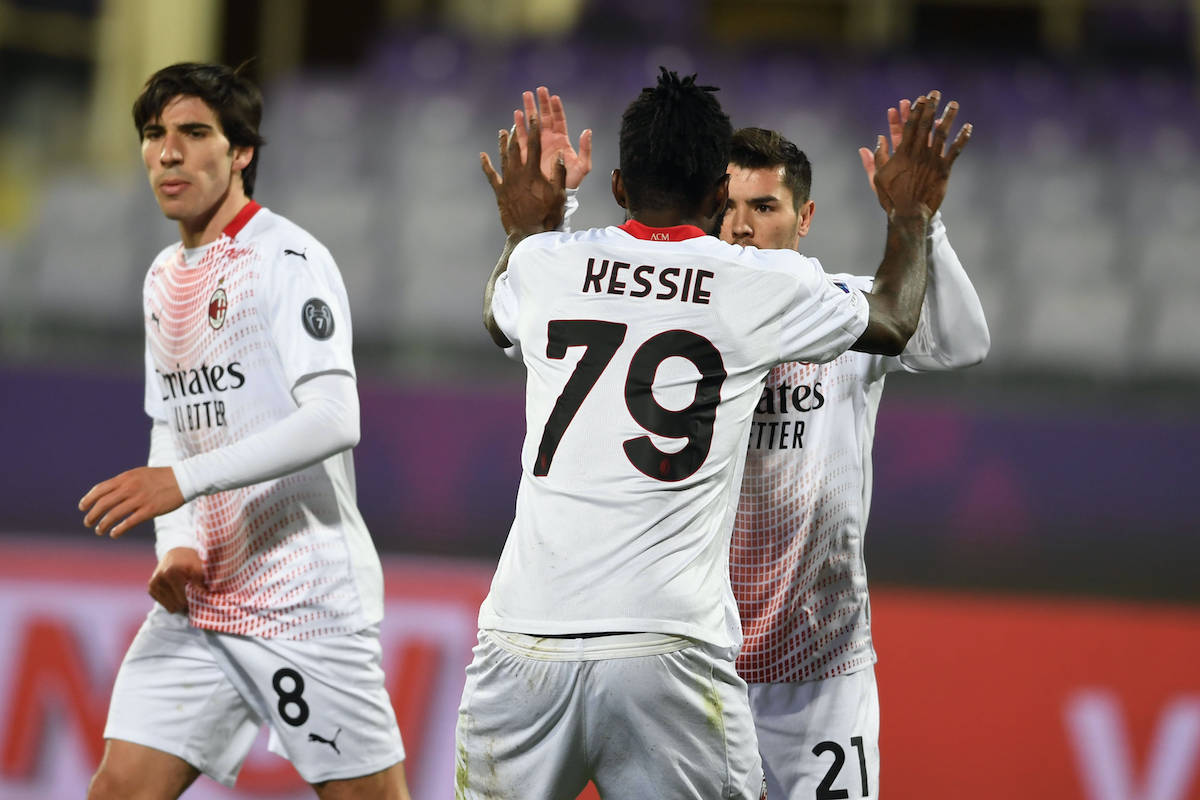 GdS: Milan must rely on desire of star midfielder as agent wants ‘at least €8m’

Franck Kessie has recovered from his injury and is expected to start in AC Milan’s clash against Lazio tomorrow evening. However, he’s yet to renew his contract and frustration is growing among the fans.

Curva Sud have decided that they won’t boo the midfielder tomorrow, but it’s very clear that the fans aren’t happy with Kessie’s behaviour, and above all his agent. The latter has increased the demand several times, making things impossible for Milan.

According to Gazzetta Dello Sport (via MilanNews), the Rossoneri have put a hefty contract on the table, worth €6.5m per year. Kessie’s agent, on the other hand, has made it clear that he wants at least €8m per year.

Over the last few months, the demand has increased several times and this has made it difficult for Milan, forced to up their offer despite meeting the initial demands. Hopefully, this saga will come to an end soon.

READ MORE: Pioli will decide between Ibra and Rebic for Lazio clash at the last minute