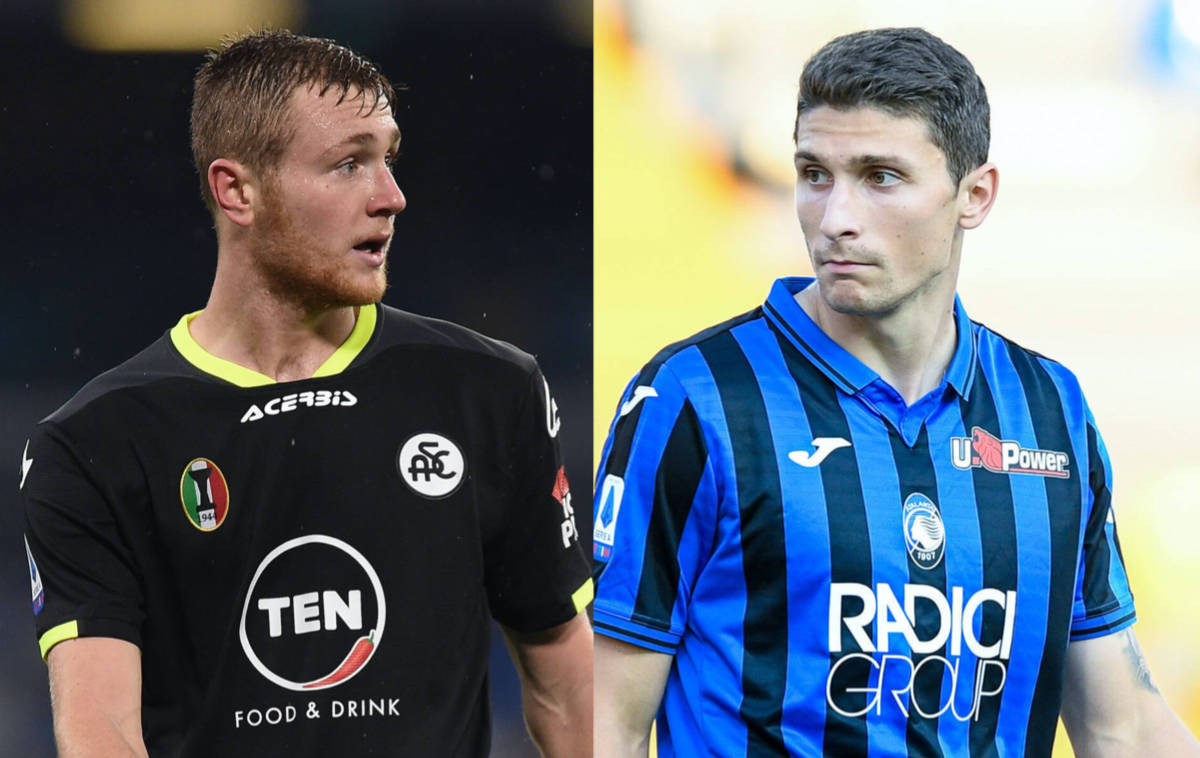 GdS: Milan must resolve future of returning loan duo – both could remains if sales materialise

AC Milan will welcome back two players from their respective loan spells this summer and must resolve their future, according to a report.

According to La Gazzetta dello Sport (via MilanLive), both Mattia Caldara and Tommaso Pobega are destined to return from their respective loans with Atalanta and Spezia and are ready to fight for a spot in the Milan squad during preseason.

Caldara did not have a positive experience in Bergamo due to the many injuries he suffered and at Milan he is seen as a player who could be sold, though he could also be included in the rotation of centre-back options, especially if one of Romagnoli, Tomori or Gabbia left.

Tommaso Pobega is a player with high potential who has shone at Spezia on loan this season, and after the U21 European Championships his future will be decided. He could stay if Rade Krunic were to leave, but there will certainly be offers from both Italy and abroad.