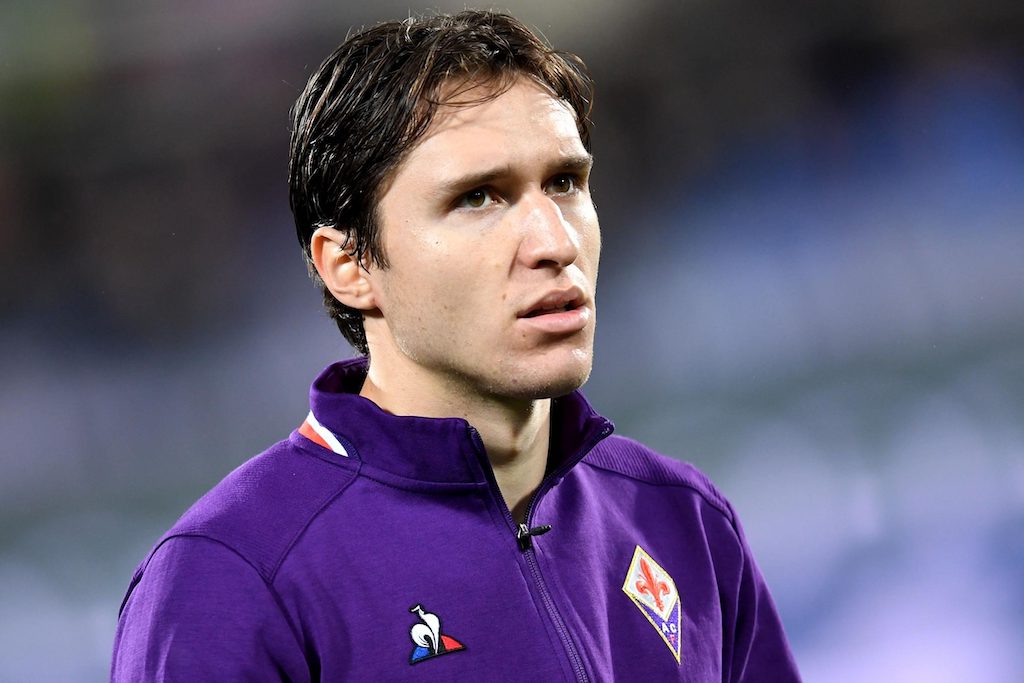 AC Milan would first have to sell two fringe players in order to make their move for Fiorentina winger Federico Chiesa, a report claims.

Monday’s edition of La Gazzetta dello Sport (via MilanNews) reports how after Sandro Tonali, the Rossoneri have decided to focus their sights on another young Italian talent in Chiesa.

Inter and Juventus are also apparently keen on the Italy international, who Viola president Rocco Commisso could sell for a fee of around €40m despite his current request of €60m.

However, the same paper (via MilanNews) are reporting that in order to make a decisive move for the 22-year-old forward, the Rossoneri would first need to sell both Lucas Paquetà and Rade Krunic.

That is because an attacking player is not considered a priority at the moment, and the extra budget available for the market will most likely be used in other areas such as possibly a centre-back.