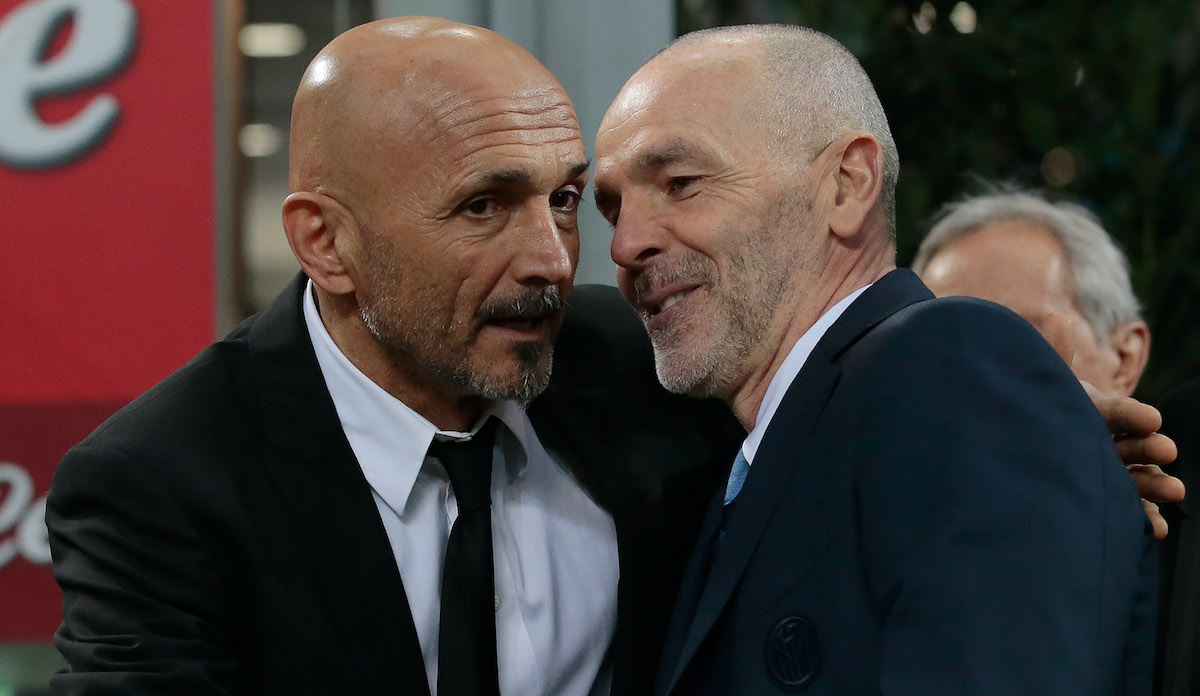 GdS: Probable XIs for Milan vs. Napoli – Kessie-Tonali in midfield and no Messias

AC Milan head coach Stefano Pioli is not expected to make wholesale changes to his starting line-up for the game against Napoli, according to a report.

According to this morning’s edition of La Gazzetta dello Sport (via MilanNews), Pioli is likely to field Mike Maignan in goal protected by a back four of Alessandro Florenzi, Fikayo Tomori, Alessio Romagnoli and Theo Hernandez from right to left.

The midfield double pivot is expected to return to being Franck Kessie and Sandro Tonali, with an attacking trident of Alexis Saelemaekers, Brahim Diaz and Rade Krunic behind the centre-forward Zlatan Ibrahimovic.

There are some selection doubts surrounding Napoli, but the paper suggests that Anguissa and Zielinski will be fit enough to play.