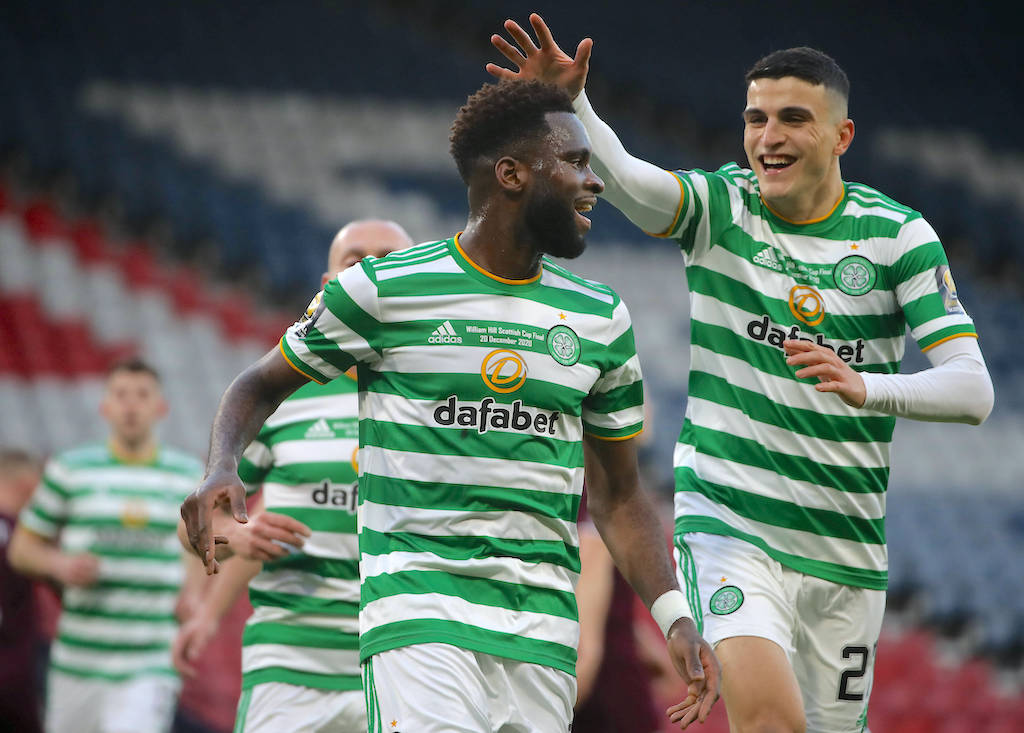 The AC Milan management are evaluating the signing of a new centre-forward and they have narrowed their wish list down to three names.

That is according to La Gazzetta dello Sport, who confirm that technical director Paolo Maldini and the rest of the management are probing the ground on three different targets.

The first leads to Luka Jovic , perhaps the most fascinating and high-profile of the trio as the Serbia international cost Real Madrid €60m a year and a half ago. He has scored only two goals in LaLiga and has had more injuries, but Milan have followed Jovic for some time and are willing to push on the accelerator.

The idea is that of a loan with an option or obligation to buy and while Milan boasts excellent relations with Real, the negotiation is still complicated.

The second track leads to Gianluca Scamacca . The young Genoa centre-forward is showing all his talent in his first Serie A season, and the Italy U21 international would become an alternative to Ibra but also a future starter.

The problem is that Sassuolo – the team that owns him – are asking for €25million to sell, while Genoa – where he is on loan – do not want to lose such a key player in a relegation battle.

Finally, the name of Odsonne Édouard of Celtic has emerged too. The Rossoneri saw him closely in the Europa League match at San Siro, and were impressed by his attacking qualities.