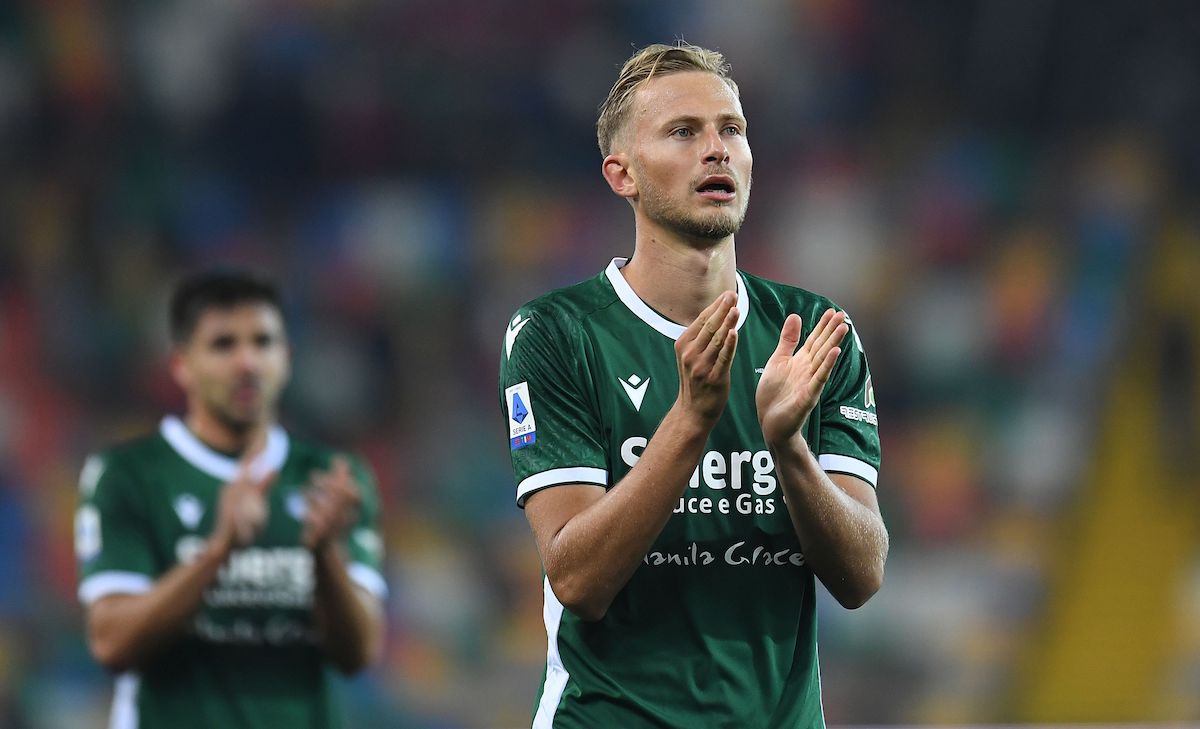 GdS: Milan joined by Newcastle and West Ham in pursuit of €20m midfielder

AC Milan are looking to bring in a centre-back this month, which is taking up a lot of their time, but they are also planning for the future. One of the players on their radar is Hellas Verona’s Antonin Barak.

This season, the attacking midfielder has made 15 league appearances for Verona, in which he has scored five goals and assisted an additional three. And after a successful Euros adventure in the summer, it’s not surprising that he’s of interest.

According to Gazzetta Dello Sport (via MilanNews), Milan and Inter are keeping a close eye on Barak ahead of the summer. He has a price tag of €20m and it seems that he’s ready to take the next big step in his career.

However, the likes of Newcastle and West Ham are also following the situation with great interest. They would most likely be able to pay more than Milan and Inter, as often happens when PL sides join transfer pursuits.

READ MORE: Agent of Asllani shuts down rumours of a move to Milan Women – the latest news