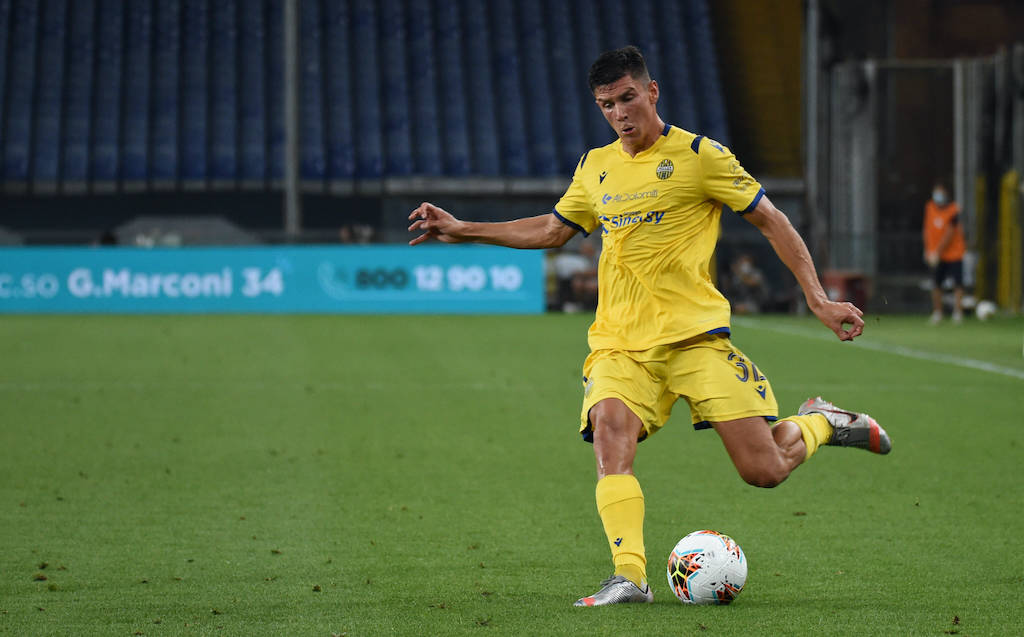 GdS: Milan not giving up on €20m Atalanta midfielder with advantageous clause present

AC Milan have not forgotten about the idea of re-signing midfielder Matteo Pessina from Atalanta, a report claims.

Pessina left Milan three years ago as he made the short trip north to Bergamo as a part of the swap deal which saw Andrea Conti arrive from Atalanta.

After an impressive season on loan at Hellas Verona, numerous outlets have suggested that he could return to Milan, who have a 50% resale clause which means they could essentially sign him for half of what rivals would have to pay.

According to a report from La Gazzetta dello Sport (via MilanNews), Milan – despite having signed Tonali and Brahim Diaz already – are not giving up on Pessina.

Atalanta currently value the player at €20million, but the resale clause therefore means that they could sign him for half price, so around €10m.

Calciomercato.com did report last month that Gian Piero Gasperini – the Atalanta head coach – wants to keep Pessina for next season as a necessary reinforcement ahead of another campaign in the Champions League.