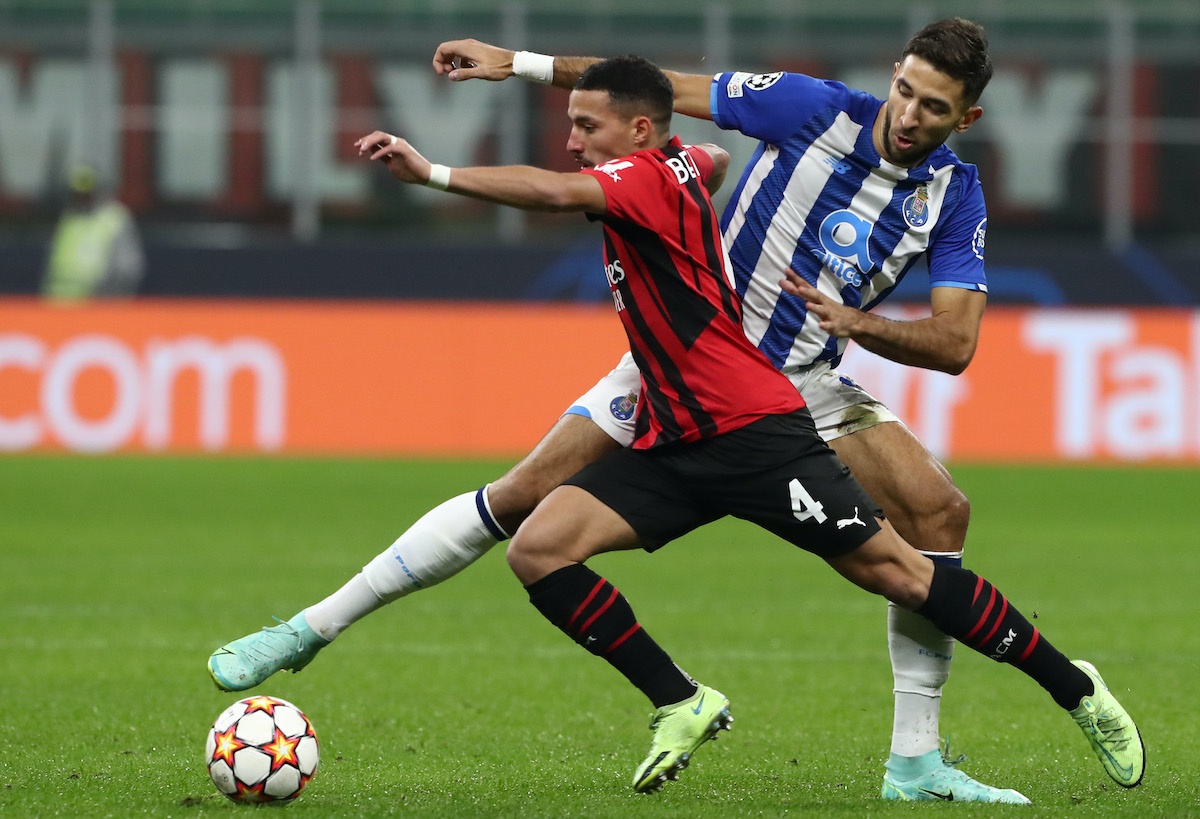 GdS: Milan on the wrong end of another critical refereeing error against Porto

AC Milan can count themselves unlucky to have been on the wrong end of yet another bad refereeing decision in the Champions League, a report claims.

It was the French official Clement Turpin who took command of the game at the San Siro which ended with a 1-1 draw as Luis Diaz’s opener was cancelled out by a Chancel Mbemba own goal, but La Gazzetta dello Sport (via MilanLive) reports that the game marred by the decision to allow Porto’s goal to stand.

The paper remarks how Milan ‘are not very lucky in the Champions League’ because after the refereeing mistakes in the matches against Atletico Madrid and Porto (first game, when there was a foul in the build up to Diaz’s goal again), yesterday a decision by the referee weighed on the result.

The goal for Porto came when Marko Grujic entered into a duel against Bennacer and tackled him from behind but by taking his leg out and knocking him over first. The referee Turpin let it go and the VAR chief Letexier did not call him back to watch a replay, not considering it a clear error.

READ MORE: Milan not yet Champions League level after wasting another chance against Porto