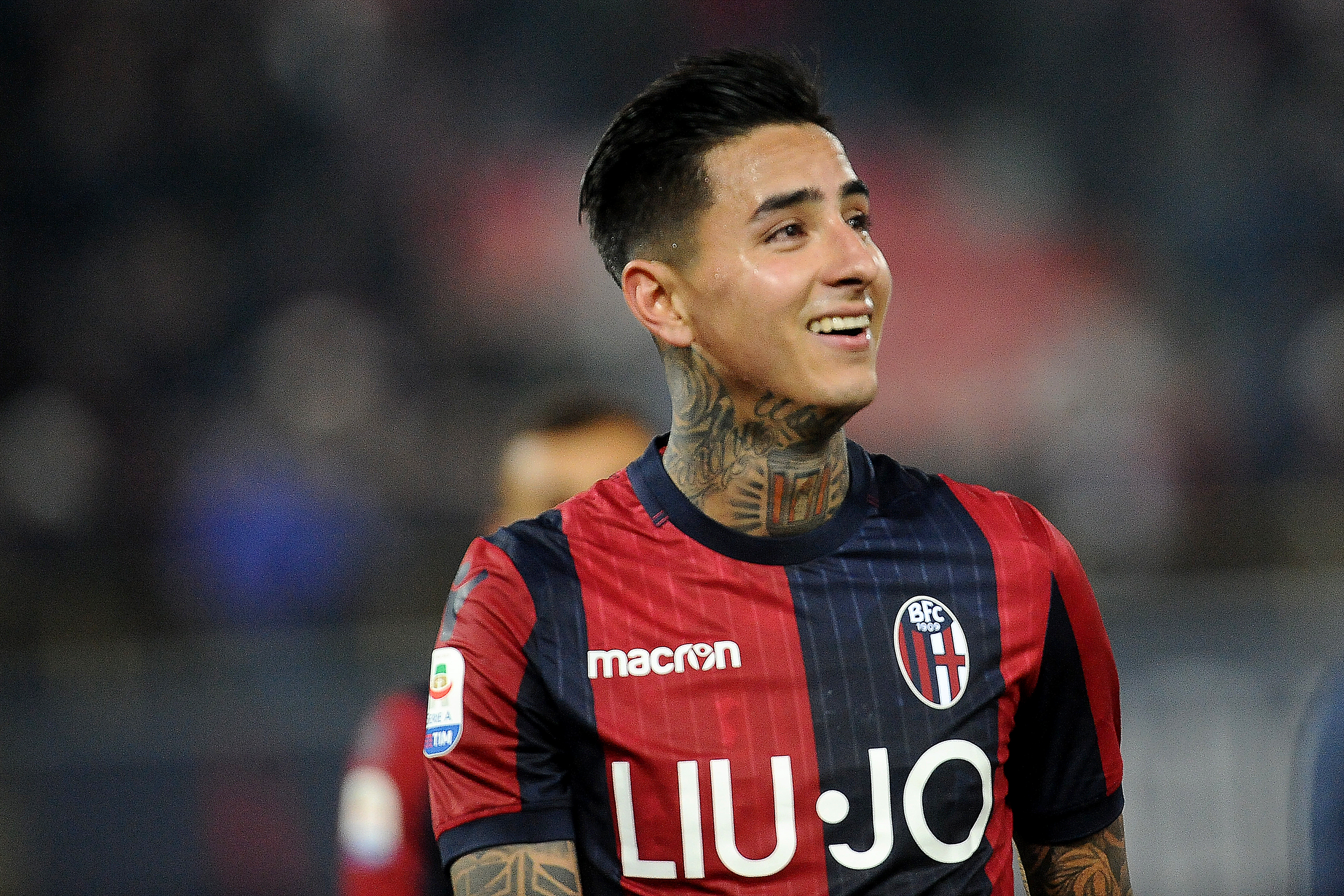 AC Milan are one of six clubs in the hunt to sign Bologna star Erick Pulgar, according to the latest reports.

The 25-year-old had an impressive 2018-19 season for the Rossoblu, netting six goals in Serie A despite playing primarily as a defensive midfielder.

That is one of the positions that new head coach Marco Giampaolo is desperate to fill, with Lucas Biglia seemingly not in his plans and main target Lucas Torreira unlikely to arrive.

According to Monday’s edition of La Gazzetta dello Sport, as many as six clubs are attracted by Pulgar’s low €12million release clause.

The Chile international is currently representing his country at the Copa America in which he has already scored.

The report claims that Milan are joined by Inter, Napoli, Roma, Sevilla and Arsenal in their interest, and that his agent is due to land in Italy in the coming days to hold talks with potential suitors.