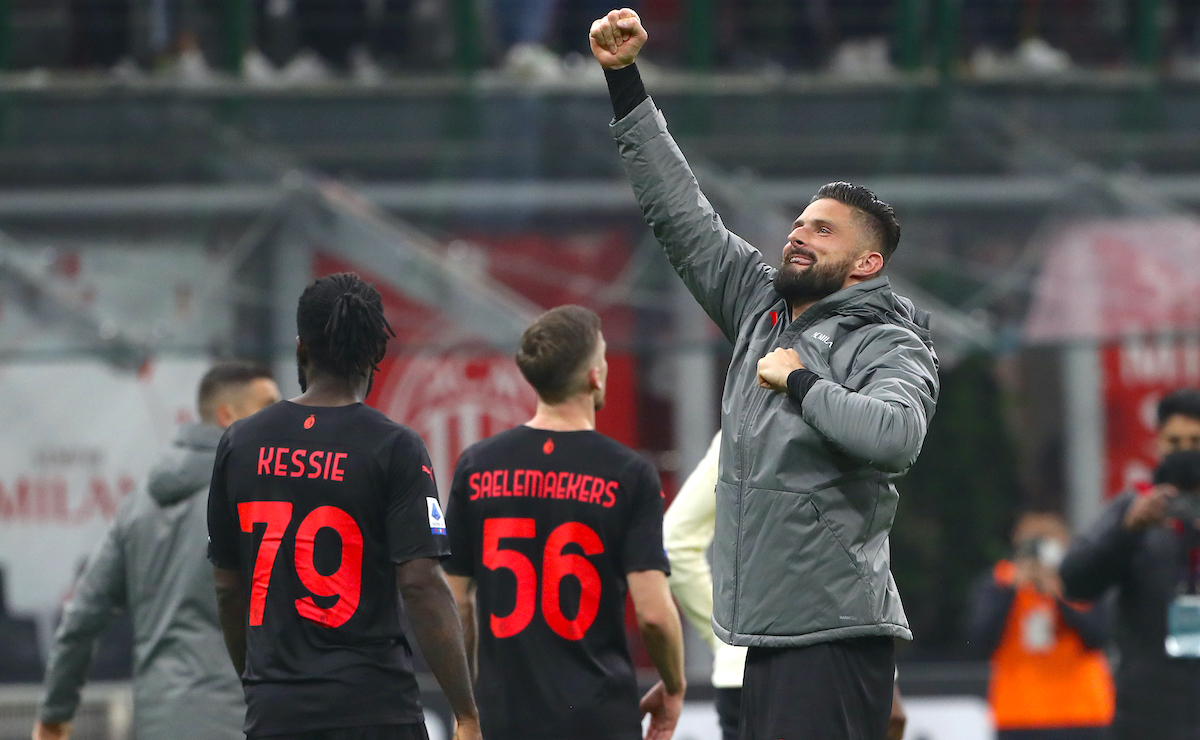 AC Milan were not at their fluid best during last night’s game against Torino, but they found enough in the tank to keep up their winning streak with a 1-0 victory.

This morning’s edition of La Gazzetta dello Sport (via MilanNews) notes how it was not an easy match for the Rossoneri as Ivan Juric’s side put together a very resolute performance, but it seems Milan have found a way to win even in the games where they do not play even close to their best.

Last night was the Diavolo’s ninth win in the first ten rounds of Serie A, something that has not happened since the 1954-55 season when Bela Guttmann was the head coach. Olivier Giroud got the decisive goal in a very balanced match against Torino in a game where there were not many chances and where taking one proved to be enough.

The team suffered both from a performance but also a fitness point of view due to the several injuries that are squeezing extra work out of many players. Despite this, the unbeaten run and the winning streak continue, which is full credit to the team.