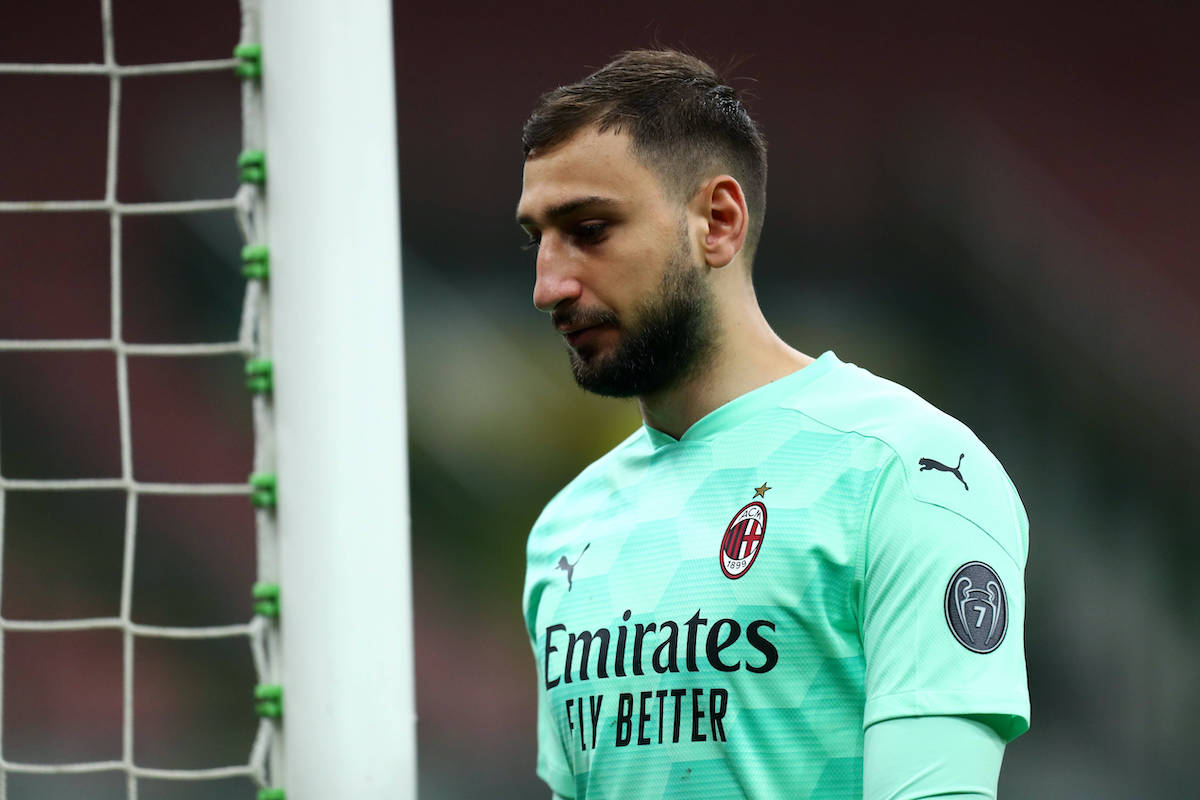 AC Milan have paused to give themselves time to reflect and consider their contract offer to Gianluigi Donnarumma, a report claims.

According to this morning’s edition of La Gazzetta dello Sport (via PianetaMilan), we will have to wait at least 20-30 days to understand the fate of Donnarumma, which of course rests on earning a place in the next edition of the Champions League.

Milan’s offer still remains: €8m euros net per season (including bonuses), which is a pay rise from the current €6m, but Mino Raiola – Donnarumma’s agent – starts with a request of €12m knowing that he has offers of €10m from other clubs.

The Juventus option remains even though Donnarumma told Milan fans at the altercation at Milanello that he has no agreements with the Bianconeri. Juventus and Milan, moreover, are both not sure of a top four place.

This ‘pause for reflection’ on the renewal issue should not shift the initial plans as the Rossoneri always intended to sit down at the negotiating table with Raiola at the end of the season, hoping to have a better hand with a finish in the top four.

If Donnarumma were to remain at Milan, he would sign a contract of no more than two years if it is up to Raiola while Milan want at least three, therefore a deal running until 2024. Then there is the issue of salary: the shorter the contract, the less Milan would like to spend.