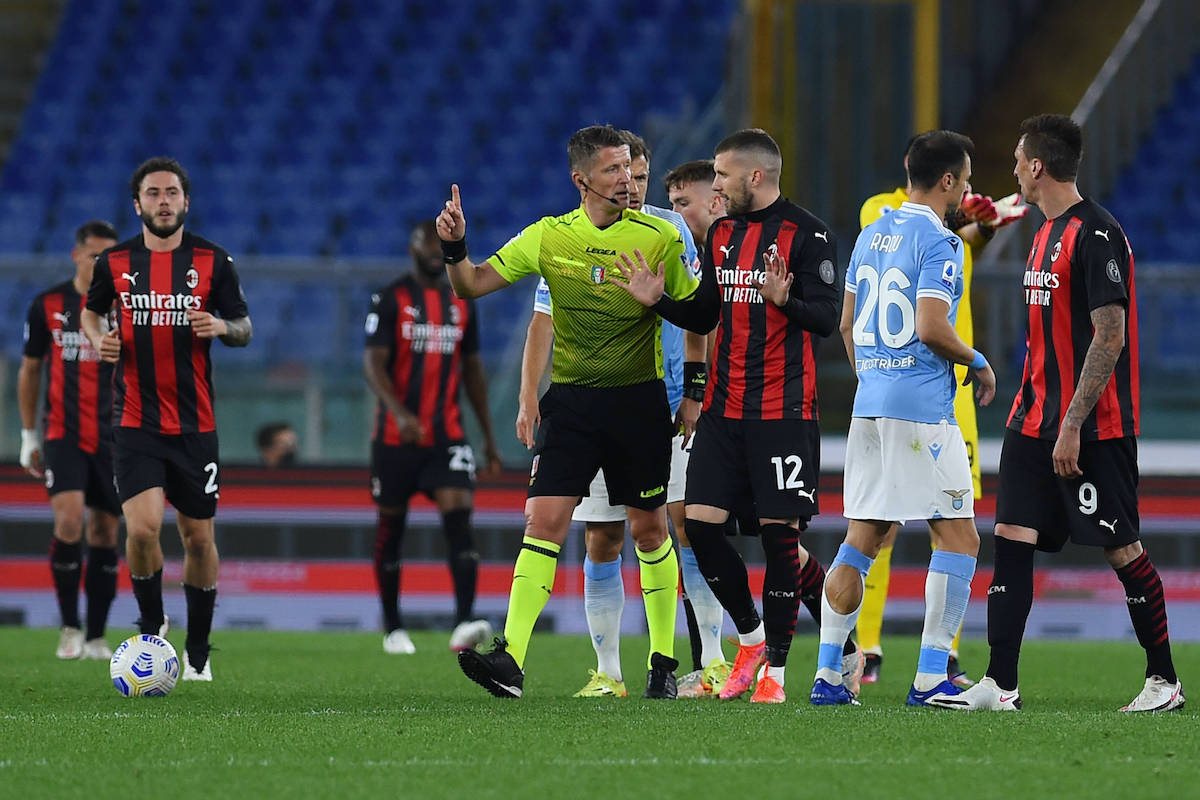 The paper (via MilanLive) deems that only one Milan player deserved a 6 in after last night’s ‘slaughter’ at the Olimpico and that is goalkeeper Gianluigi Donnarumma, who made a couple of good saves including one on Immobile in the first half. On the other hand, he could do little on the three goals he conceded.

A 5.5 was given to both Calabria and Kjaer appear purely because they were the least disastrous in the defensive phase. There was a 5.5 also for Kessie, who appeared less lively than usual, while Mandzukic and Saelemaekers got the same.

Substitutes Tonali and Rafael Leao received a 5.5 as they are ‘less guilty’ than those who started from the first minute, but certainly did not affect a match that had already been lost. A 5 went to all the other players who took the field like Theo Hernandez – definitely out of condition – Ismael Bennacer, Calhanoglu and Rebic too.

Brahim Diaz and Dalot got a 5 while the worst surprise was Fikayo Tomori as the Englishman was ‘dumbfounded’ by Correa and made a serious mistake before the 2-0 goal.