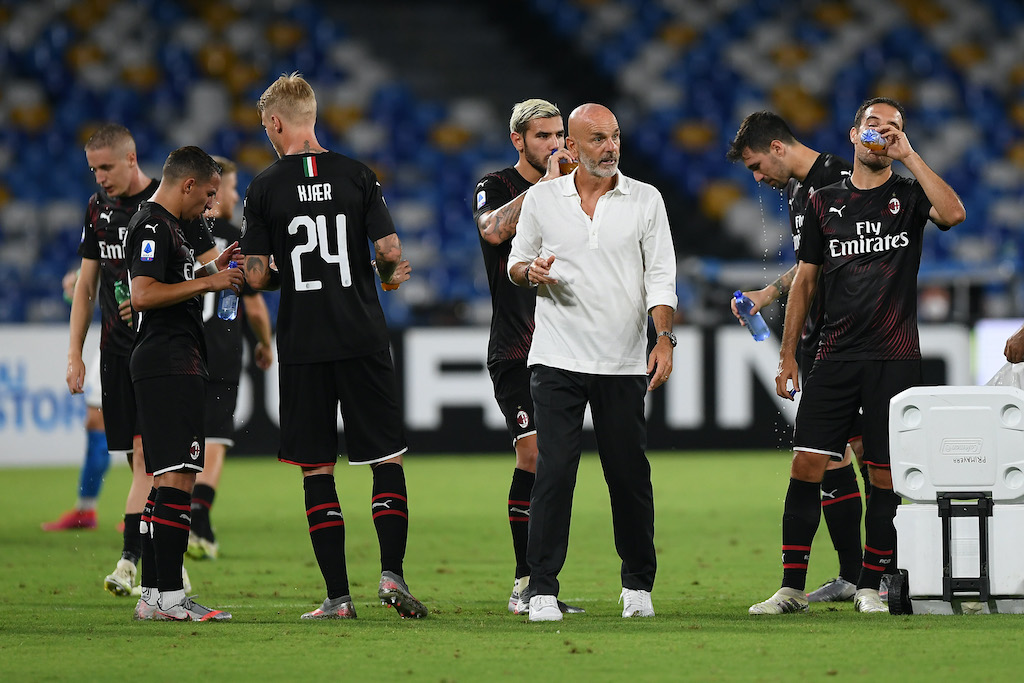 Franck Kessie was AC Milan’s best performer against Napoli, according to La Gazzetta dello Sport, while Gianluigi Donnarumma was the worst.

The paper (via MilanLive) have awarded Kessie a 7.5 out of 10, deeming him to be the best player on the pitch, while Donnarumma scored just a 5.5.

It was a score of 6 for an Andrea Conti who struggled but just about got through the game, while Simon Kjaer got a 7 and his centre-back partner Alessio Romagnoli a 6.5. A well-deserved 7 on the report card also goes to Theo Hernandez.

Kessie’s midfield partner Ismael Bennacer received a 6.5, but Lucas Paqueta struggled with a 5.5 score, the same as a disappointing Hakan Calhanoglu.

Ante Rebic got a 6.5 but Zlatan Ibrahimovic also scored badly with a 5.5, as the Swede looked fatigued. Alexis Saelemaekers got the same score as he saw red, while the paper awarded a score of 6.5 to Rafael Leao and a 7 to Giacomo Bonaventura.