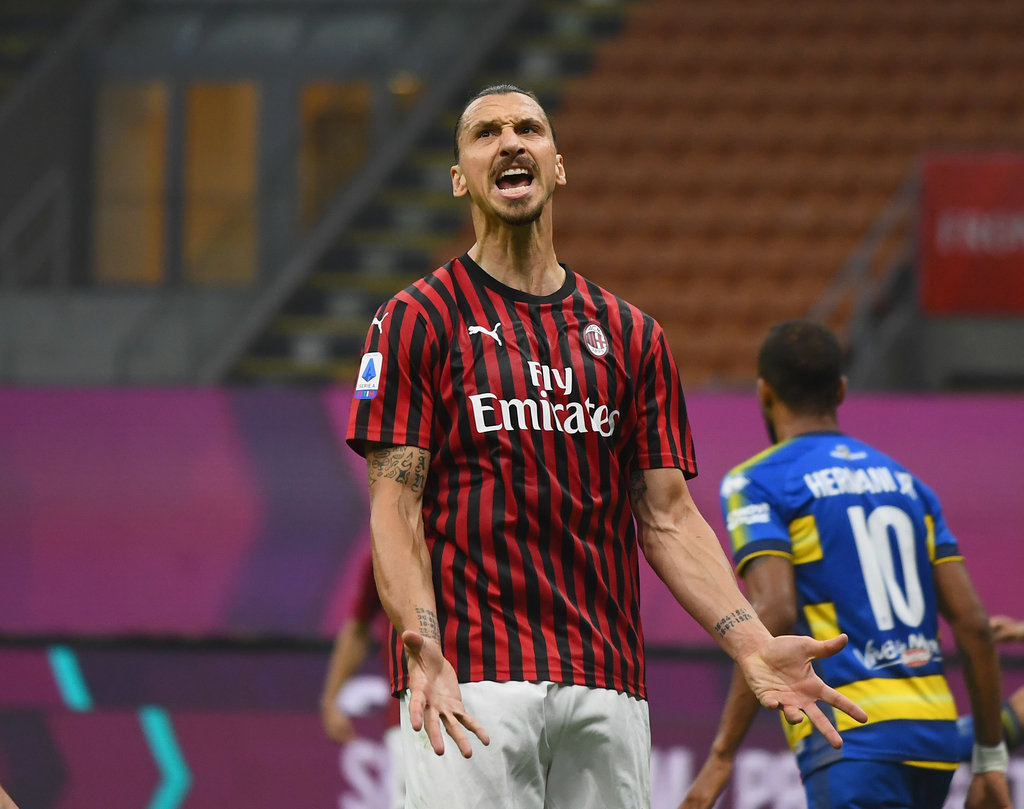 Despite conceding the first goal, AC Milan managed to claim all three points against Parma last night, winning the game by three goals to one. As a result, there were several positive performances to take from the game.

According to Gazzetta Dello Sport (via MilanNews.it), rating the Rossoneri players, Franck Kessie was the best on the pitch with a rating of 7. He was ‘decisive’ and no longer misses a move for his team.

Hakan Calhanoglu, Alessio Romagnoli and Jack Bonaventura also did well, earning a rating of 7. The captain scored his first goal of the season and the Turk grabbed two assists in addition to his goal, while the 30-year-old was ‘always in the game’.

Gigio Donnarumma, Simon Kjaer, Theo Hernandez and Ismael Bennacer were rated at 6.5 by the newspaper. Davide Calabria came on at half-time and got a rating of 6. The rest, though, should have done better.

Zlatan Ibrahimovic made ‘too many mistakes’ (5.5) and Andrea Conti, Lucas Biglia, Ante Rebic as well as Rafael Leao got the same rating.