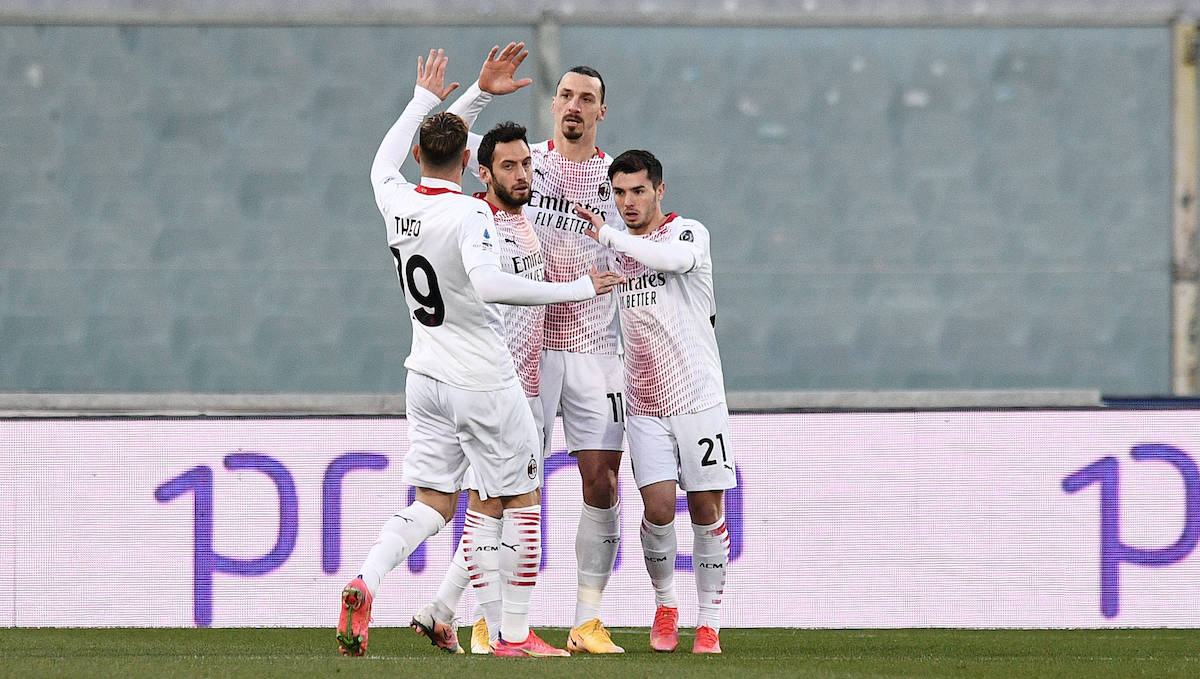 GdS: Milan player ratings for win over Fiorentina – Hakan, Ibra and Bennacer back with a bang

The paper (via MilanLive) gave a 7 out of 10 and the man of the match award to Hakan Calhanoglu, with the following comment: “We reward him for the decisive goal, beautiful, but also because he was the extra mechanism that Pioli missed. If he comes back, the real Milan will come back.”

A 7 was also given to centre-back Fikayo Tomori who was exceptional again at the back: “He starts by saving on the line and ends by triggering the 3-2 goal with an interception. Only one duel lost with Vlahovic. How he grows.”. Simon Kjaer rightly received the same, as he did not mark Dusan Vlahovic well on the second Viola goal, but otherwise had a good performance and gives two assists.

A 7 also went to Brahim Diaz, Zlatan Ibrahimovic and Ismael Bennacer as the former two scored while the latter came on and was ‘a fundamental returnee’. A 6.5 was given to both Franck Kessie and Samu Castillejo. A 6 went to Theo Hernandez and Sandro Tonali.

Then, there were scores of 5.5 for Gigio Donnarumma, Diogo Dalot and Alexis Saelemaekers. On the goalkeeper these are the comments: “On Pulgar’s free-kick he arrives in flight on the covered post, and it is a merit, but at that point he could have done more. Instead the hand bends.” Dalot was the man who committed the foul for Erick Pulgar’s equaliser, also losing several balls.