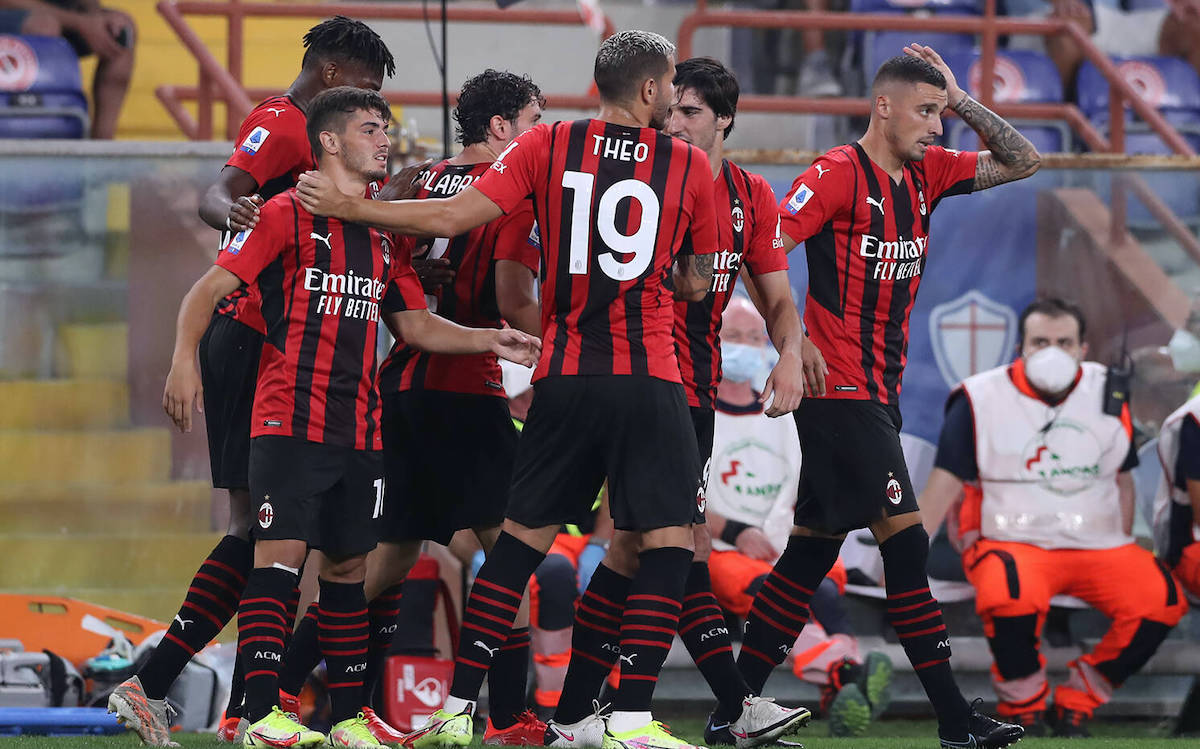 GdS: Milan player ratings for win over Sampdoria – Brahim and Tonali stand out

There was a mixed bag of scores for AC Milan after they opened their season with a 1-0 win against Sampdoria at the Marassi.

In the end it would be a goal less than 10 minutes into the game that would earn all three points as Milan capitalised on a fast start with Brahim Diaz opening his account after returning on a two-year loan from Real Madrid.

This morning’s edition of La Gazzetta dello Sport (via MilanNews) awarded Brahim Diaz with a 7.5 in their player ratings after his excellent performance and his match-winning contribution. Sandro Tonali also did well and got the same score, as did Mike Maignan after his vital saves.

Simon Kjaer, Fikayo Tomori, Rade Krunic, Rafael Leao and Ante Rebic all passed the test and got awarded a 6.5 out of 10. Meanwhile, Alexis Saelemaekers, Olivier Giroud and Ismael Bennacer got a 6, and Theo Hernández (5.5) was the worst of the bunch as per the paper.