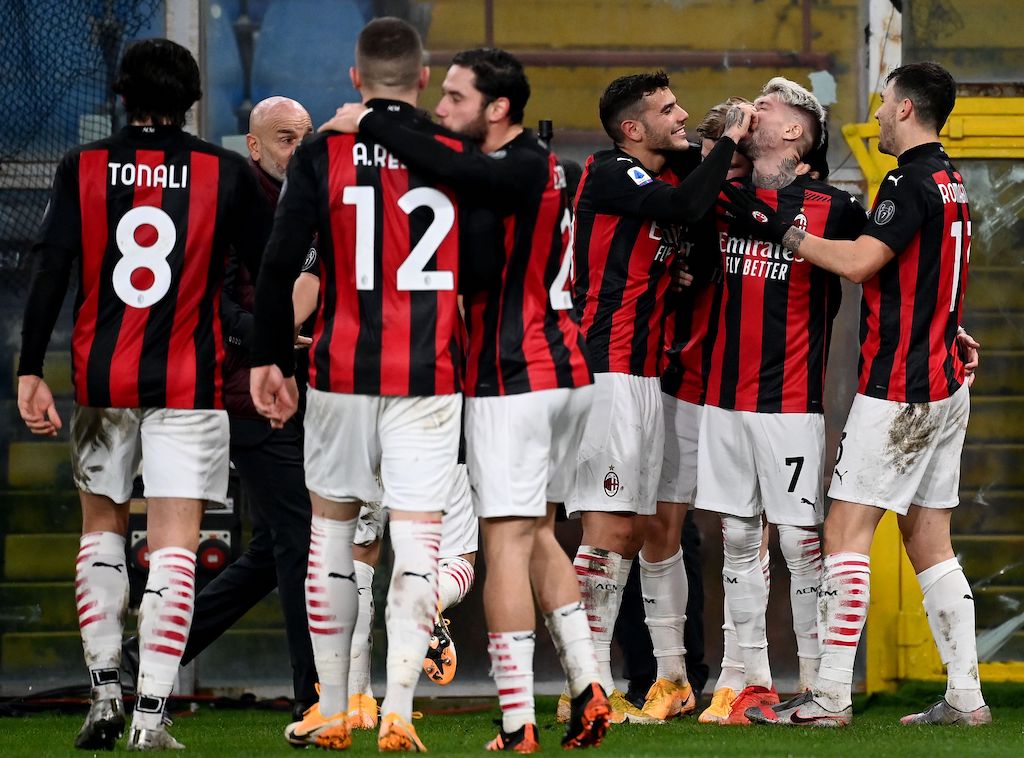 A number of players received praise for their performances during Sunday night’s 2-1 win over Sampdoria at the Marassi.

Milan opened their lead at the top of the Serie A table back up to five points with a hard-fought win at the Marassi. It was far from a classic despite the fact there were three goals, but Milan had enough thanks to Franck Kessie’s penalty and Samu Castillejo’s goal within two minutes of coming on.

Franck Kessie was awarded a score of 7 out of 10 by La Gazzetta dello Sport, with the paper describing him as a ‘leader’ in the absence of Ibrahimovic and Kjaer.

Stefano Pioli got a rating of 6.5 for dealing well with a number of selection problems, while Samu Castillejo put in another good performance to score a 7 after the netted within two minutes of coming on.

Four Milan players got a 6.5 including Gigio Donnarumma – who made good saves on Lorenzo Tonelli and Manolo Gabbiadini – as well as Davide Calabria, Matteo Gabbia and Jens Petter Hauge.

Alessio Romagnoli, Theo Hernández, Sandro Tonali, Alexis Saelemaekers and Ante Rebić all got a score of 6.

Hakan Çalhanoğlu was awarded a 5.5 out of 10, and finally the worst player was Brahim Díaz as it was just not his night at the Marassi.