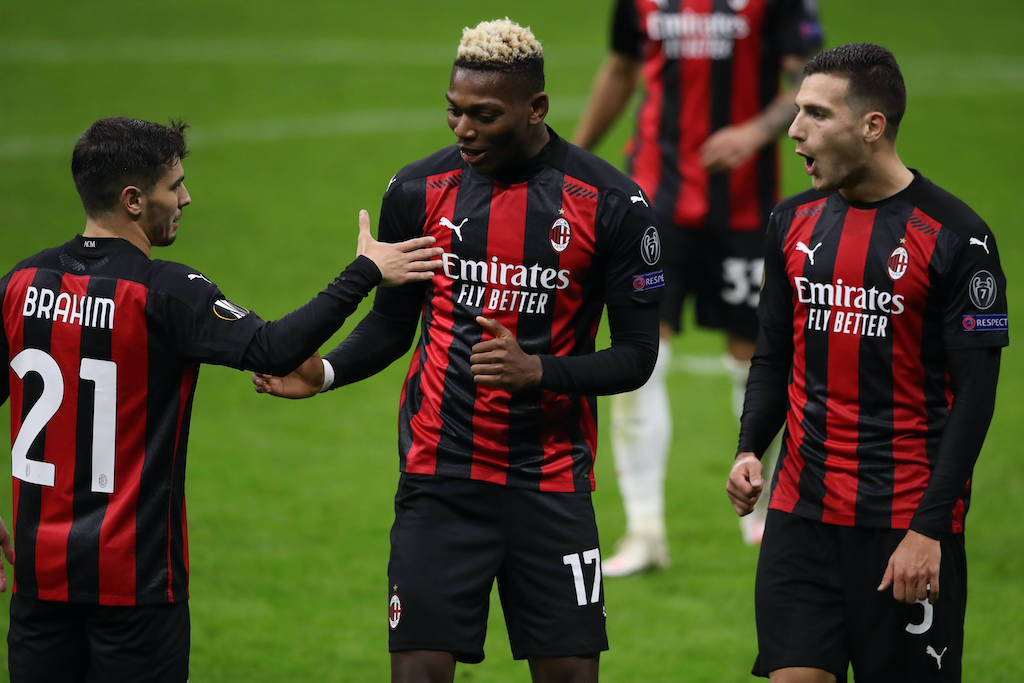 Manchester United loanee Diogo Dalot has been heavily praised by La Gazzetta dello Sport for his performance in the 3-0 win over Sparta Praha.

Goals from Brahim Diaz, Rafael Leao and Dalot propelled the Rossoneri to a comfortable victory at San Siro on Thursday night which sees them top Group H with two wins in two games after Lille drew with Celtic.

In their Friday edition, La Gazzetta dello Sport (via MilanLive) have given their player ratings. Ismael Bennacer was the best on the field and scored a 7 out of 10, while the same score was given to Simon Kjaer.

Goal scorers Diogo Dalot and Brahim Diaz received a mark of 7 too, as both scored and continue to impress as loanees. The Portuguese got an assist before scoring, while the Spaniard was a constant source of menace for Sparta.

Davide Calabria got a 6.5 for being careful on the defensive phase and proactive in the offensive, while Alessio Romagnoli got a 6.5 too as he continues to get back to full fitness.

Sandro Tonali also did well, another who must grow physically and who definitely convinced against Sparta Praha, while Zlatan Ibrahimovic and Rafael Leao got a 6.5 despite the fact the Swede missed a penalty.