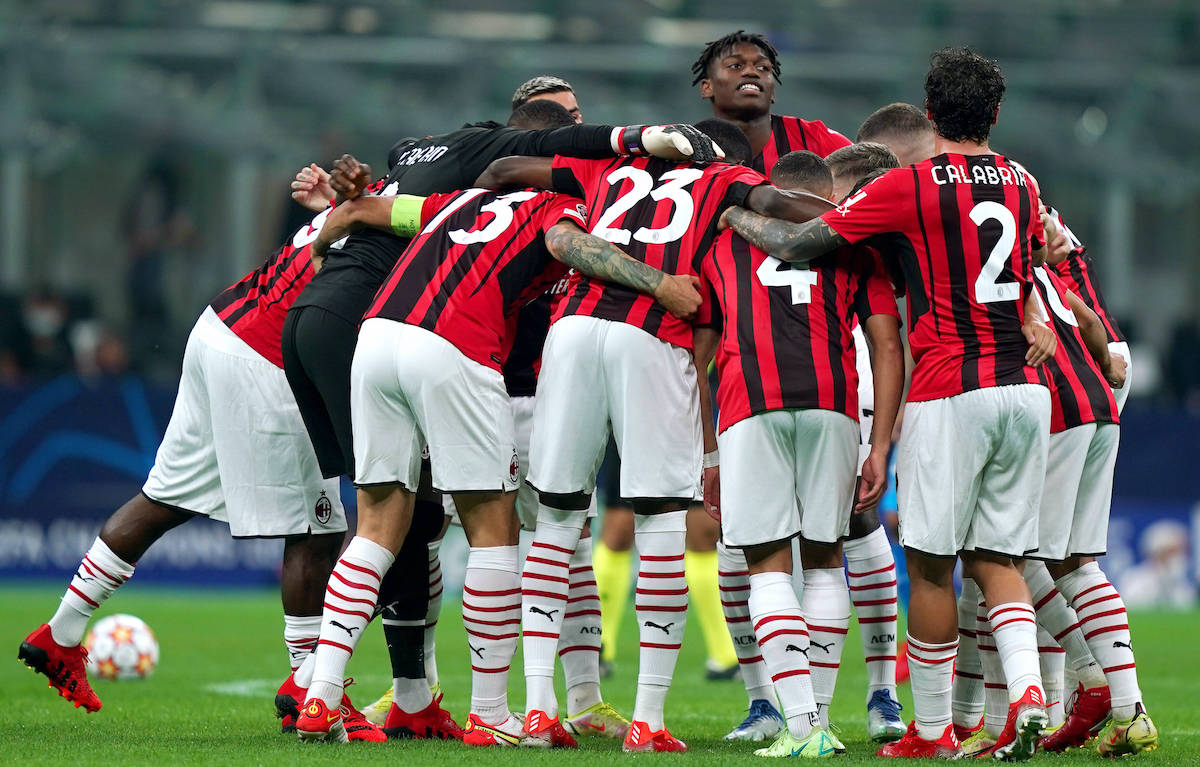 AC Milan had a fantastic opening 30 minutes in their game against Atletico Madrid but ultimately fell short due to a 93rd minute penalty.

This morning’s edition of La Gazzetta dello Sport (via MilanLive) remarks that Milan were robbed by the officiating display but there were several players who can hold their heads high after a very intense first half hour and then a real battle for the last hour.

The man of the match was Brahim Diaz as he got a 7.5 out of 10, with the playmaker showing a great desire to beat a man and create opportunities for his team-mates. Rafael Leao also got a 7.5 as the winger is improving step by step, and his talent is now there for all to see.

Fikayo Tomori received the same score, as the English centre-back once again showed that he can contain even the best centre-forwards in the world. A 6.5 went to Maignan, Bennacer, Tonali and Calabria.

Pioli got a 6.5 for his management of what was a complicated game, but loses marks for sending on Olivier Giroud which killed any real chances of a lightning counter-attack, and the Frenchman got a score of 4. Theo Hernandez, Saelemakers and Ballo-Touré got a 6.

Romagnoli and Rebic got a 5.5 as the former lost sight of Griezmann for the equaliser, while the latter missed a big chance. Franck Kessie got a 4, and Alessandro Florenzi was awarded a 5.

READ MORE: Cakir has form for mistakes in big games – the stats show Milan have a right to be angry