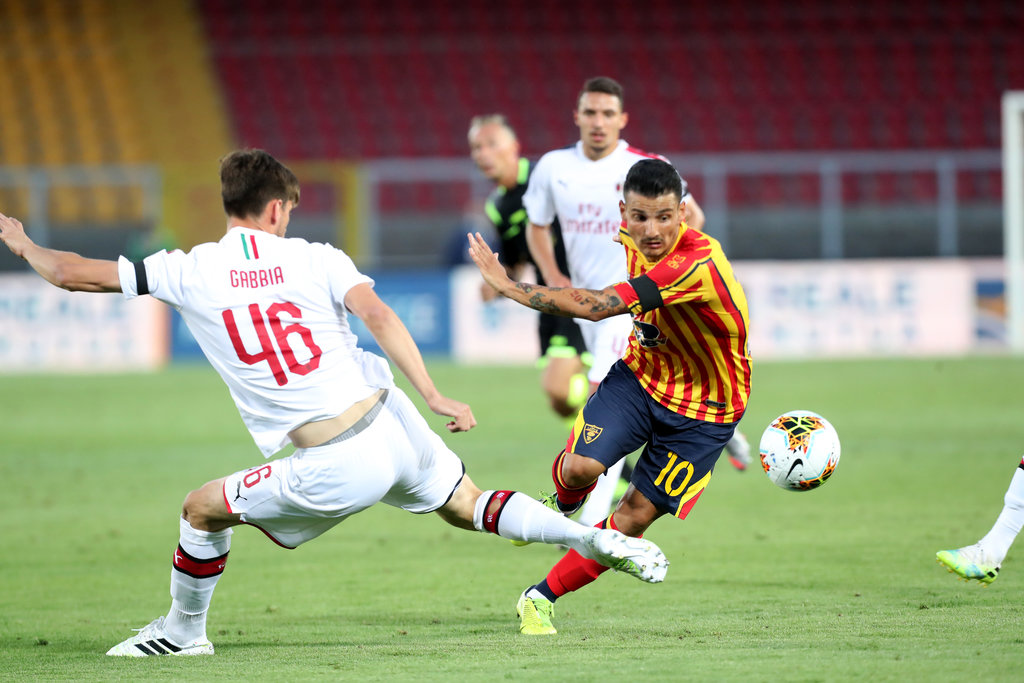 It was a tough evening for AC Milan defender Matteo Gabbia as he was criticised in La Gazzetta dello Sport’s player ratings from the 4-1 win over Lecce.

The paper (via MilanLive) gave generally favourable ratings to the players involved, but Gabbia got a 5.5 after coming off the bench in place of the injured Simon Kjaer and fouling Khouma Babacar for the penalty which led to the equaliser.

Gianluigi Donnarumma got a 6 as he was never really called into question, while it was a 6.5 for Andrea Conti who did well to control Riccardo Saponara for the entire match and get an assist.

The injured Kjaer got a 6 and Alessio Romagnoli received the same, while Theo Hernandez – who finally returned from suspension – got a 6.5.

Ismael Bennacer suffered difficulties in possession and was awarded a 6, while Franck Kessie earned a mark of 6.5. It was a 7.5, however, for Samuel Castillejo who scored the opening goal and looked very sharp.

The best on the pitch was Hakan Calhanoglu who can be credited for some part in all four Rossoneri goals, receiving a mark of 8 on his report card.

It was a 7 for Giacomo Bonaventura and the same evaluation for Ante Rebic who worked hard and made amends for his red card in the Coppa Italia.

Alexis Saelemaekers got a 6, while it was a 6.5 for Rafael Leão who finally showed his talents again. Head coach Stefano Pioli got a 7 for his ideas in pressing and organisation.