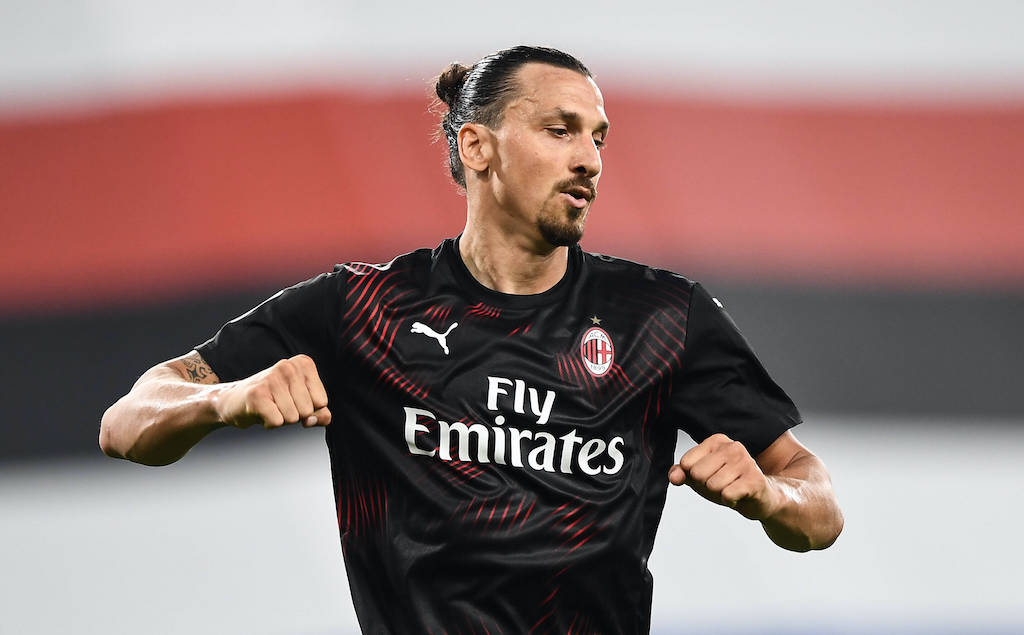 Zlatan Ibrahimovic was AC Milan’s best performer during the thumping 4-1 win over Sampdoria at the Marassi on Wednesday, according to La Gazzetta dello Sport’s player ratings.

It was the Ibrahimovic show once again as the Swede scored his second brace in three Serie A games, netting either side of the break and each side of Hakan Calhanoglu’s scissor-kick effort that made it 2-0 early in the second half. Rafael Leao scored a fourth to round off an excellent night for Pioli’s men.

The paper (via MilanNews) deemed that Ibrahimovic was the best player on the pitch and gave him a rating of 8 out of 10, while Gianluigi Donnarumma also scored high with a 7.5 after thwarting Quagliarella on a couple of occasions and saving a penalty from Maroni.

Calhanoglu and Leao also performed very well (7 for both), while there was half a mark less awarded to Gabbia, Hernandez, Bennacer, Kessié, Saelemaekers and Castillejo (all 6.5).

All the others received a 6 except for Kjaer, as the Dane (5.5 rating) ‘ruined his game’ by giving a cheap penalty to Sampdoria.