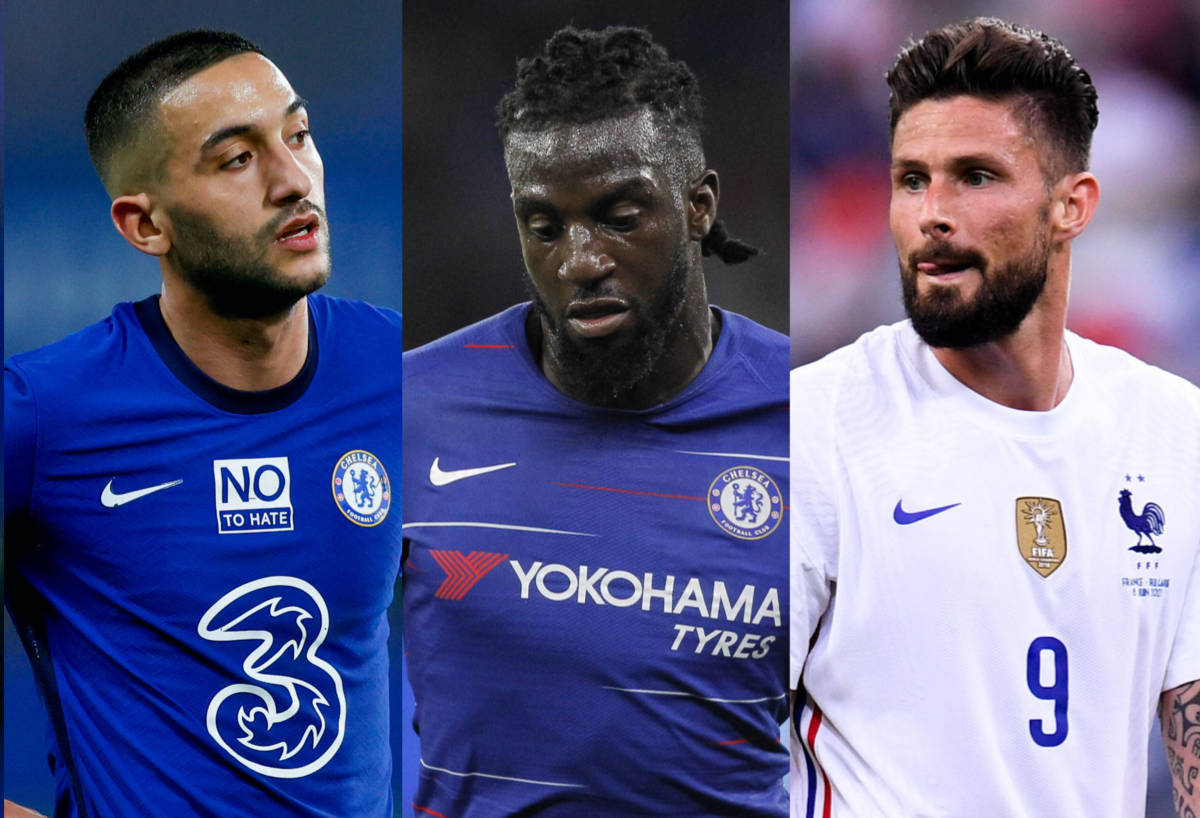 After the signing of Fikayo Tomori from Chelsea, AC Milan are reportedly looking to complete three more operations with the Blues.

La Gazzetta dello Sport (via MilanNews) writes how Milan are looking for a centre-forward, a playmaker and a midfielder, and Chelsea have three profiles that could be for Pioli. Hakim Ziyech is a player who particularly teases the management because he has experience and quality as well as tactical flexibility.

The Rossoneri also like Tiemoue Bakayoko, who would be very happy to return to Milanello after his loan spell in 2018-19, while Olivier Giroud is the ideal deputy to Zlatan Ibrahimovic from many points of view.

Milan are ready to sign the latter as there is already an agreement on the duration and terms of the contract, but only if he can move on a free transfer. Three players which could be a package, but Chelsea have no intention of applying discounts. Maldini and Massara, consider the requests for two redundancies such as Ziyech and Bakayoko to be too high, but for both they will wait for their demands to decrease.