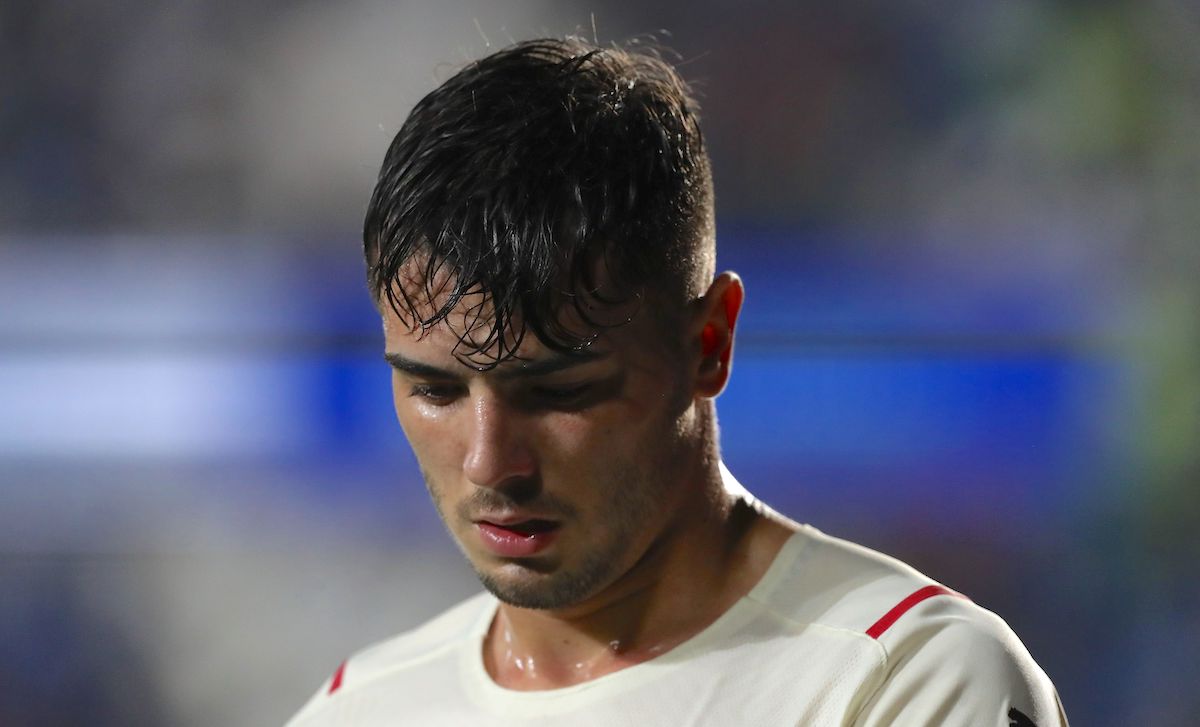 AC Milan head coach Stefano Pioli is set to make a number of changes to the starting line-up that beat Roma for the game against Porto tomorrow night, it is claimed.

The match on Wednesday evening at San Siro against Porto represents a do or die situation for Milan as their Champions League hopes hang by a thread, but Pioli has the difficult task of also keeping an eye on the derby against Inter this Sunday which has huge ramifications.

According to this morning’s edition of La Gazzetta dello Sport (via PianetaMilan), the Milan boss is thinking of four changes to the starting line-up compared to Sunday night’s match at the Olimpico. Alessio Romagnoli could come in for Simon Kjær, with the Dane getting some rest for the derby, while in midfield Sandro Tonali seems destined to take the place of Ismaël Bennacer.

Brahim Díaz is ready to take back a spot in the XI too but it remains to be seen whether it will be in place of Rade Krunić or if Rafael Leão will be rested. Olivier Giroud will start with Zlatan Ibrahimović ready to come on.

Sergio Conceicao meanwhile should keep the 4-4-2 for his Porto side. A back four of Joao Mario, Pepe, Mbemba and Sanusi should be protected by a midfield of Otavio, Sergio Oliveira, Uribe and Luis Diaz, with Taremi and Martinez up front.