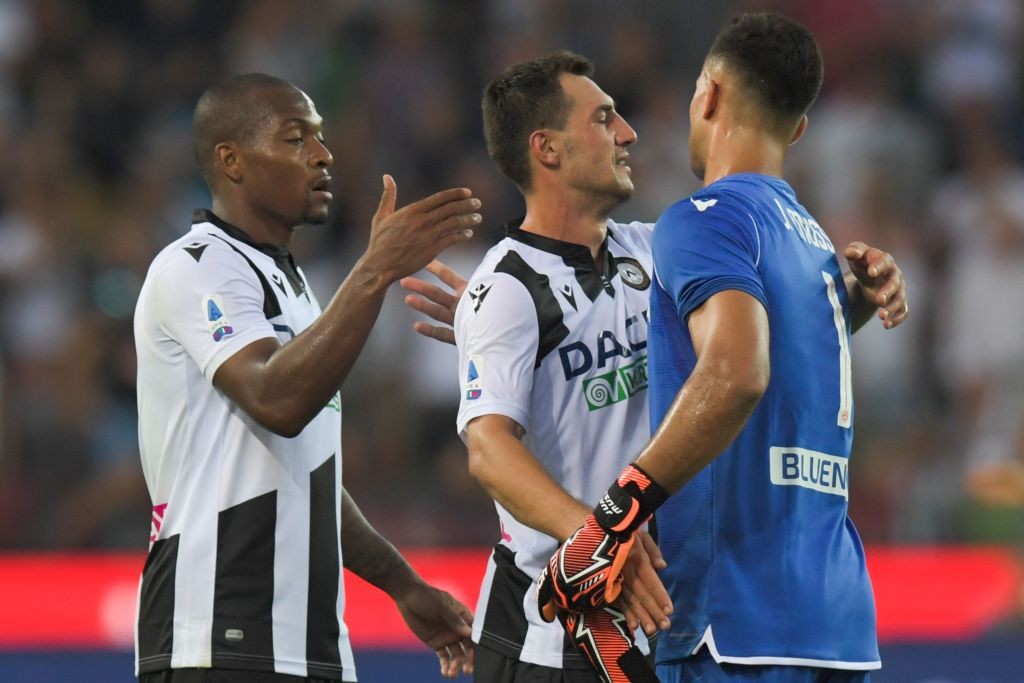 As his contract with Milan will expire in 2021, Gigio Donnarumma’s future at the club remains uncertain. In the meantime, the Rossoneri are forced to prepare for the worst-case scenario, namely the youngster leaving.

According to today’s edition of Gazzetta Dello Sport (via MilanNews.it), Milan are looking at several players on the transfer market, one of which is Juan Musso. The Udinese goalkeeper has done well this season and could arrive at an affordable price.

However, city rivals Inter are also interested in the 25-year-old, having followed him for quite some time now. Samir Handanovic’s departure will eventually be inevitable, but for Milan, it remains to be seen if Donnarumma actually will leave.

In any case, the Rossoneri are making sure that they are fully prepared for any scenario, although the ideal solution remains to renew the contract of the No.99. After the Coronavirus outbreak has calmed down, talks will continue.

READ MORE: The background on Piatek’s move to Milan – what Elliott never got over