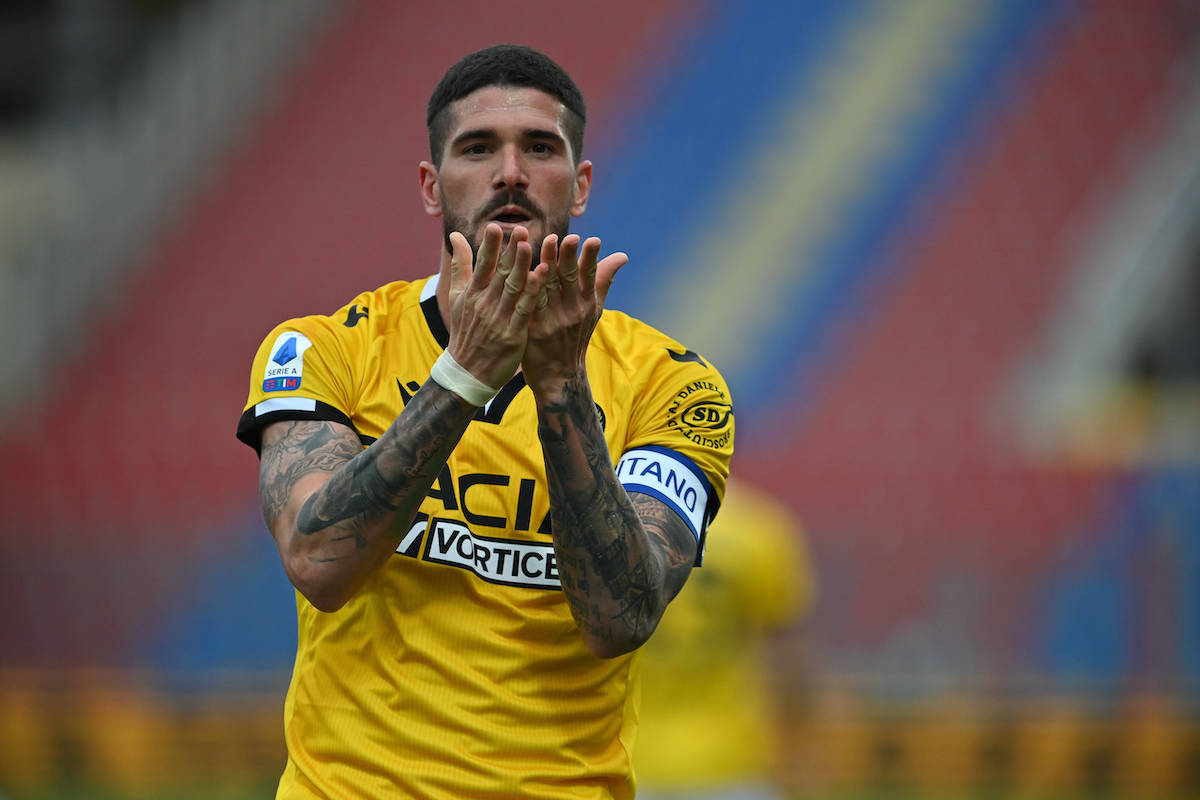 AC Milan are plotting a move for Udinese star Rodrigo De Paul which includes three possible counterparts, according to a report.

This morning’s edition of La Gazzetta dello Sport (via MilanNews) reports that the Rossoneri have a concrete interest in signing De Paul and have even presented a first offer to Udinese. The price set by the Pozzo family for the Argentine is €40m cash, but Milan plans to lower the economic outlay by including some young players in the deal, in addition to a cash adjustment.

At the top of the list is Jens Petter Hauge, but the Rossoneri are also thinking about Tommaso Pobega and Marco Brescianini as potential counterparts. The Udinese leadership have taken note of Milan’s interest in the 25-year-old playmaker, but have reserved the right to give an answer later. This is also because De Paul is also very popular with other clubs, including Juventus and Inter.