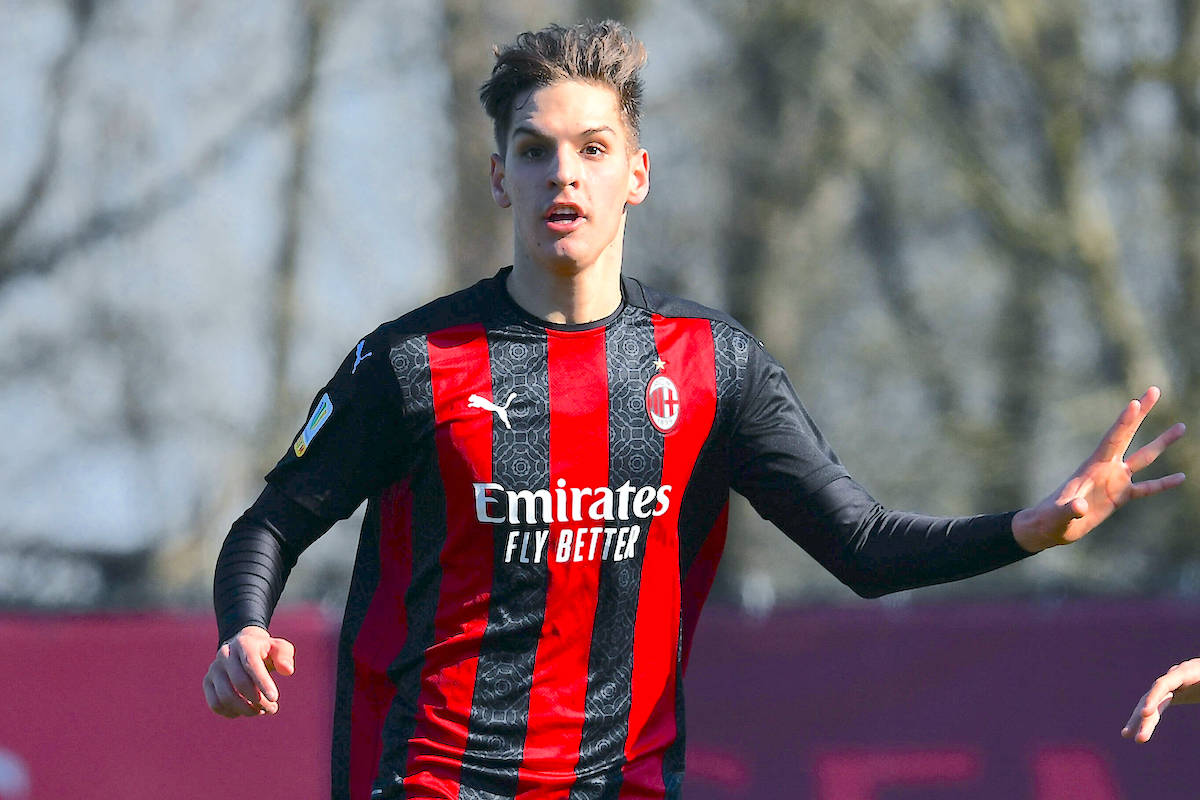 GdS: Milan protect themselves with buy-back clause as part of Tonali operation

More information continues to filter on the complex operation that will see Sandro Tonali return, this time pertaining to Giacomo Olzer’s inclusion.

As confirmed by today’s edition of La Gazzetta dello Sport (via MilanLive), Milan will pay another €7m to land Tonali permanently, to which €3m in bonuses must be added plus Primavera playmaker Giacomo Olzer as a counterpart, valued at €3m.

The paper claims that despite having been sold to Brescia permanently, Milab will have the right to buy Olzer back should he excel with the Serie B club, with Paolo Maldini and Ricky Massara therefore protecting themselves with such a clause.

The paper adds that the 20-year-old attacking midfielder will be able to return to the Rossoneri for an agreed price that is not yet known. Most likely, evaluations on appearances, performances, goals and other criteria will be needed to ultimately decide what economic sacrifice Milan will have to bring Olzer back.