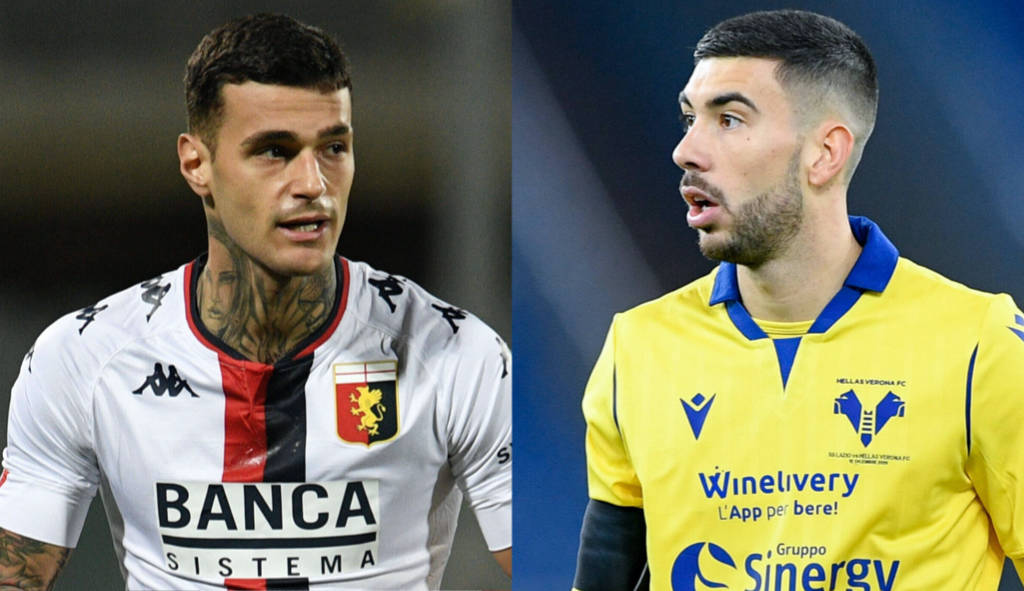 AC Milan are following two Italian players who could reinforce the attacking department but a January double deal appears off the cards.

According to La Gazzetta dello Sport (via MilanLive), the Rossoneri are working on securing their number one target for the winter window in Mohamed Simakan, but the question of how to complete the attack also occupies the mind of the management.

The name that has been circulating for days has been that of Gianluca Scamacca, currently on loan at Genoa from Sassuolo. The Neroverdi have made it clear that to sell the centre-forward they would require €25m, a request considered high by Paolo Maldini and co. given his limited Serie A experience.

The deal could have been unlocked if Krzysztof Piatek had gone to Genoa, thus replacing Scamacca, but at the moment Hertha Berlin are making a wall.

The paper adds that Milan are also closely following Mattia Zaccagni’s performances for Hellas Verona, as the 25-year-old continues to knock on the door for a place in the squad for the European Championships.

Hellas do not value him at less than €20m and the Rossoneri will move for the summer in case of Calhanoglu’s departure, or in case Brahim Diaz does not return after his loan spell from Real Madrid.