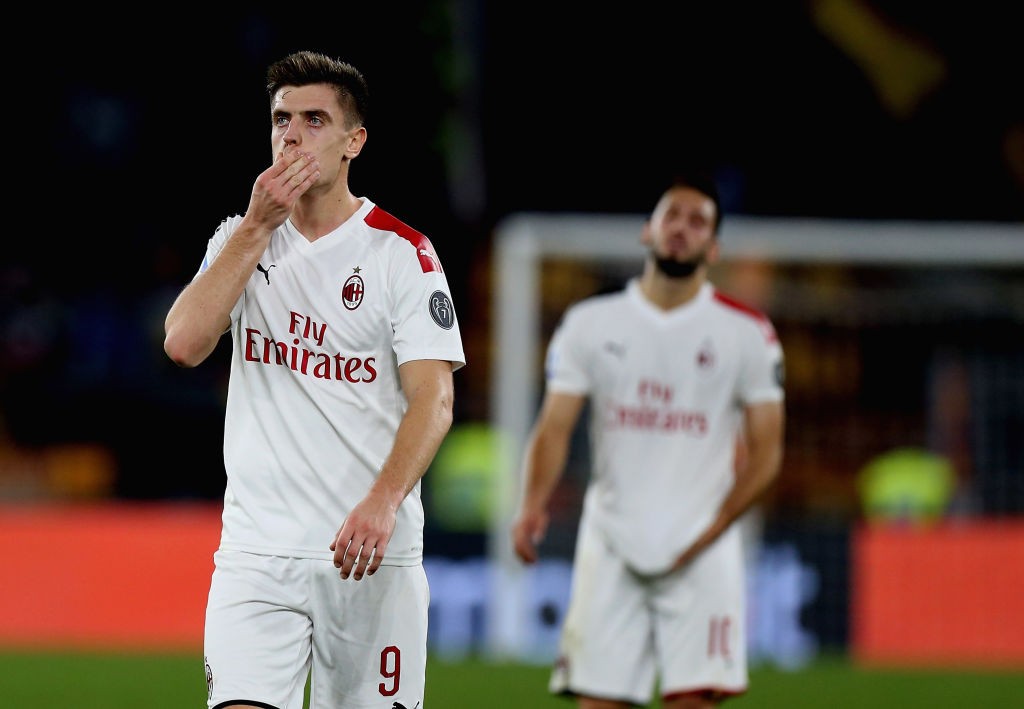 AC Milan’s players were on the whole very disappointing during Sunday night’s 2-1 defeat to Roma, according to La Gazzetta dello Sport‘s ratings.

In the end it would be individual mistakes that would be the Rossoneri’s undoing once again at the Stadio Olimpico, both for Edin Dzeko’s opener – an unmarked header – and Nicolo Zaniolo’s winner.

Monday morning’s edition of La Gazzetta dello Sport (via MilanNews.it) provides their player ratings for the game, with some harsh scores, but first be sure to read ours here.

Several players scored 4/10 and were described as having a ‘disaster’ – including Andrea Conti (too many balls lost), Lucas Biglia (overrun in the middle of the park), Franck Kessie (loses Dzeko on the first goal), Rafael Leao (never really in the game) and Suso (the worst of the Rossoneri).

Ismael Bennacer and Alessio Romagnoli got half a point more, with Hakan Calhanoglu getting a six. The only players who scored above that were Gianluigi Donnarumma (7) and Theo Hernandez (7.5). The latter once again demonstrated power, class and personality – but his equaliser would end up being for nothing.