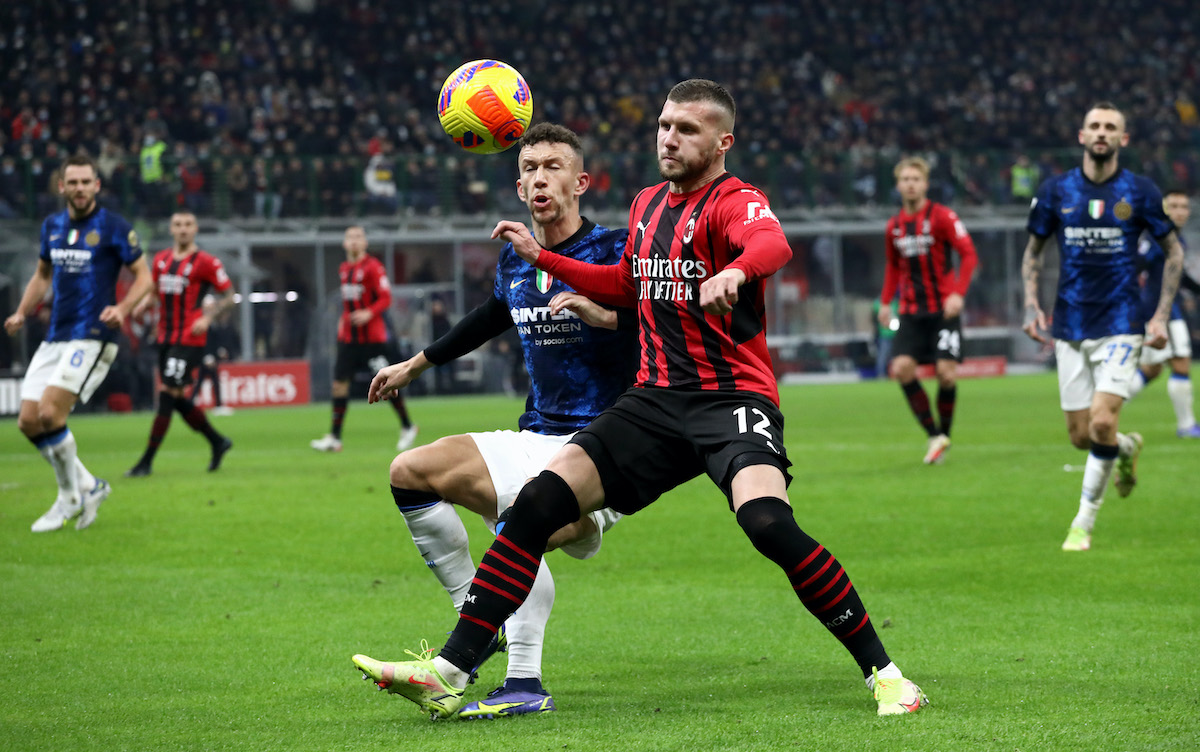 Midfielder Sandro Tonali was the best player for AC Milan during last night’s Derby della Madonnina draw against Inter, according to one paper.

This morning’s edition of La Gazzetta dello Sport (via MilanLive) carries their player ratings and they have Tonali as the best player in the field, giving him a 7 out of 10 as the youngster was the leader in the midfield. Ciprian Tatarusanu also got a 7 for his save on Lautaro’s penalty in the first half, and Fikayo Tomori got the same score.

Substitutes Pierre Kalulu and Alexis Saelemaekers got a rating of 6.5 as the French full-back produced a double block on Vidal in a crucial moment of the match while the Belgian hit the post in the 90th minute.

The defensive performances of Davide Calabria and Simon Kjaer earned both a 6, while the same was also given to Rade Krunic who adapted his role to perform nearly only dirty. Rafael Leao alternated moments of grace with others that weren’t so good, so he got a 6, and Zlatan Ibrahimovic did too for his effort in the last 15 minutes.

Several players struggled through such as Franck Kessie who got a 5.5 for giving away the penalty on Calhanoglu, plus Brahim Diaz and Ante Rebic each got a 5. The Spaniard on the right seemed confused while the Croatian made little impact, and finally a 4.5 went to Fode Ballo-Toure as he was run ragged by Darmian and came off at half-time.