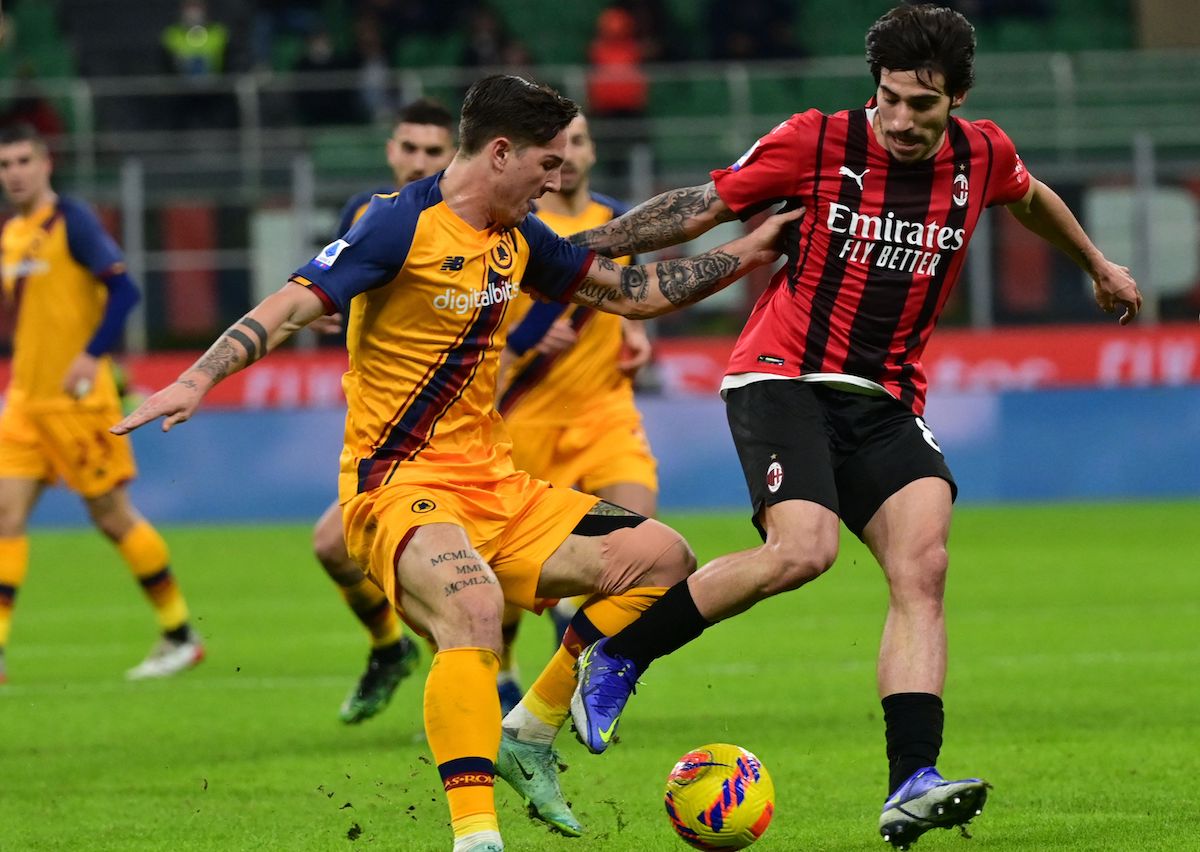 There was an abundance of praise handed out to the AC Milan players after they recorded a 3-1 win over Roma on Thursday evening to begin 2022 in the right way.

This morning’s edition of La Gazzetta dello Sport (via MilanLive) has their player ratings and they have given Sandro Tonali the title of man of the match plus a score of 7.5 after another game in which he was a leader in the midfield, dominating in both phases.

Mike Maignan got a 7 as he kept out many of Roma’s attempts and the ‘excellent’ Brahim Diaz git the same score, as the Spaniard finally had a good game in terms of quality and intensity. Olivier Giroud and Junior Messias – who both scored – got a 7 as well, as did Rafael Leao who came off the bench to net the winning goal.

The two full-backs Alessandro Florenzi and Theo Hernandez earned a 6.5, with the former in particular enjoying getting one over on the club he is on loan from. Rade Krunic played a deeper role and got a 6.5, as did his replacement Tiemoue Bakayoko.

The centre-back pairing of Pierre Kalulu and Matteo Gabbia got a 6 just as Alexis Saelemaekers did on the left side, and finally while Ibrahimovic got an assist for Leao’s goal he missed a penalty and therefore got a 6 too.

GALLERY: ‘La Befana is a Milanista’, ‘Ripe for the Scudetto’ – Today’s front pages of Italian papers