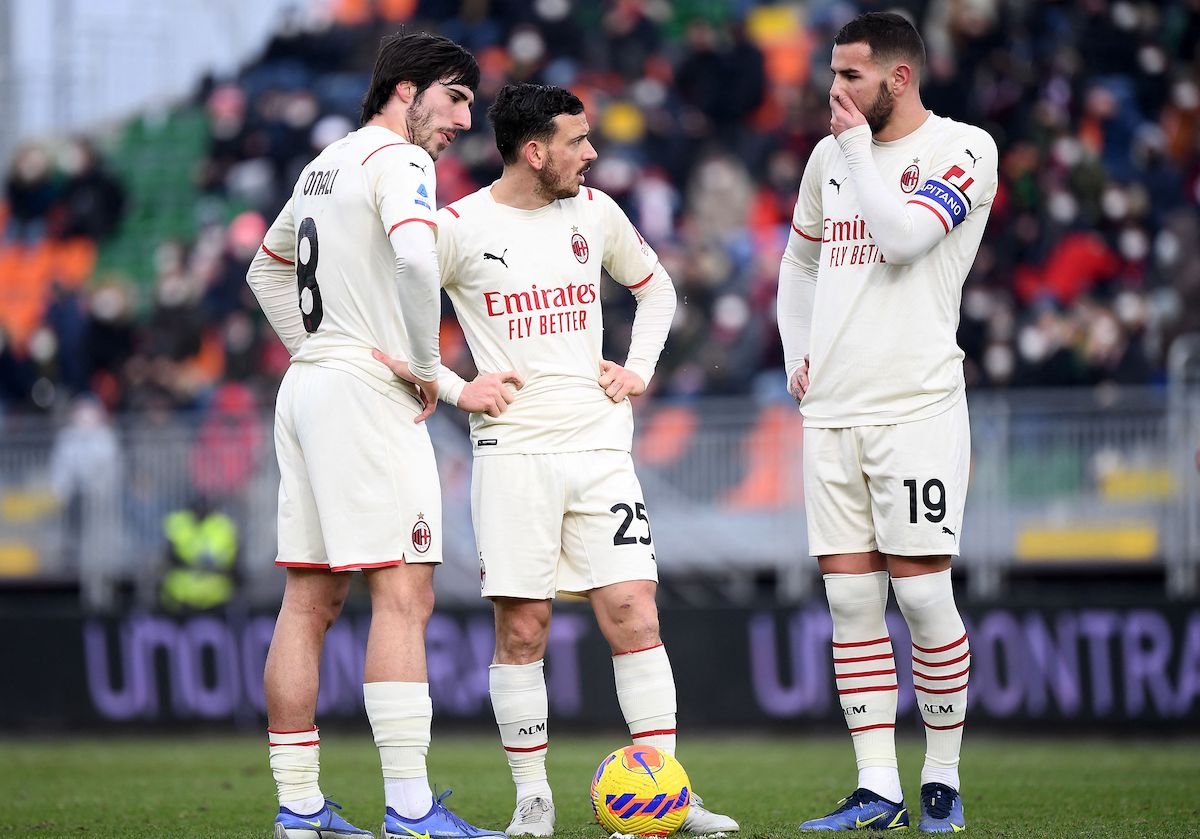 GdS: Milan player ratings from Venezia win – one disappointment amid plenty of praise

There were a number of AC Milan players who were picked out for special praise following yesterday’s 3-0 win over Venezia in La Gazzetta dello Sport’s player ratings.

The newspaper (via MilanNews) rather predictable gave the title of man of the match to Theo Hernandez who got a score of 8 out of 10 as he was the author of a brace, while Rafael Leao got a 7.5 with two assists to his name that were of absolute top quality.

An excellent performance was also offered by Pierre Kalulu at centre-back and by midfielder Sandro Tonali in the middle of the field plus Zlatan Ibrahimovic in attack, with the trio receiving a mark of 7.

Half a point less was awarded to Tiemoue Bakayoko, Ante Rebic and Alessandro Florenzi who all did their bit, while Mike Maignan, Matteo Gabbia, Brahim Diaz, Daniel Maldini and Junior Messias got a 6. The only negative not was Alexis Saelemaekers (5), who struggled and was replaced at the break after being booked.