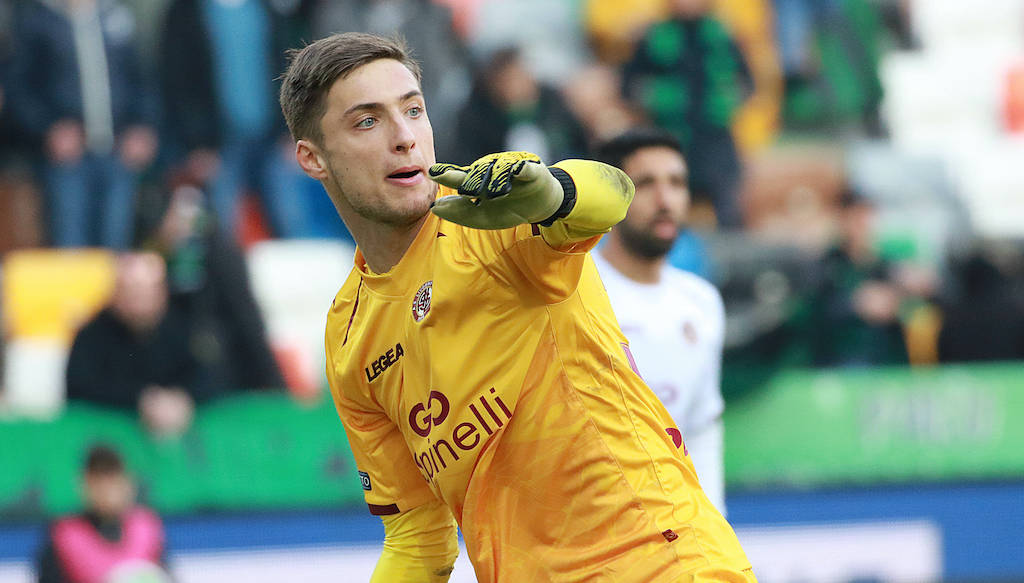 GdS: Milan reach agreement with Serie B side over loan spell for Plizzari

AC Milan goalkeeper Alessandro Plizzari will spend next year out on loan as an agreement has been found with a Serie B club, a report claims.

Plizzari is highly-rated within the Milan set up but has found himself stuck behind Gianluigi Donnarumma for a few years now, and this season he was on loan at Livorno where he made 21 appearances for a side that were relegated to Serie C.

According to a report from La Gazzetta dello Sport (via MilanLive), Milan’s goalkeeping department will undergo changes this summer with Plizzari one of the players impacted.

Pepe Reina – returning from Aston Villa – is expected to depart due to his high salary while Asmir Begovic is hoping to stay. Plizzari meanwhile will continue to play in Serie B, as Milan have in fact found an agreement with newly-promoted Reggina over a loan deal for the 2020-2021 season.

The sporting director Massimo Taibi has been a decisive factor, as he is a former Milan goalkeeper and it was he who pushed hard for the arrival of Plizzari. Reggina’s mission is to revitalise the youngster and return him to Milan as a ready and reliable goalkeeper.