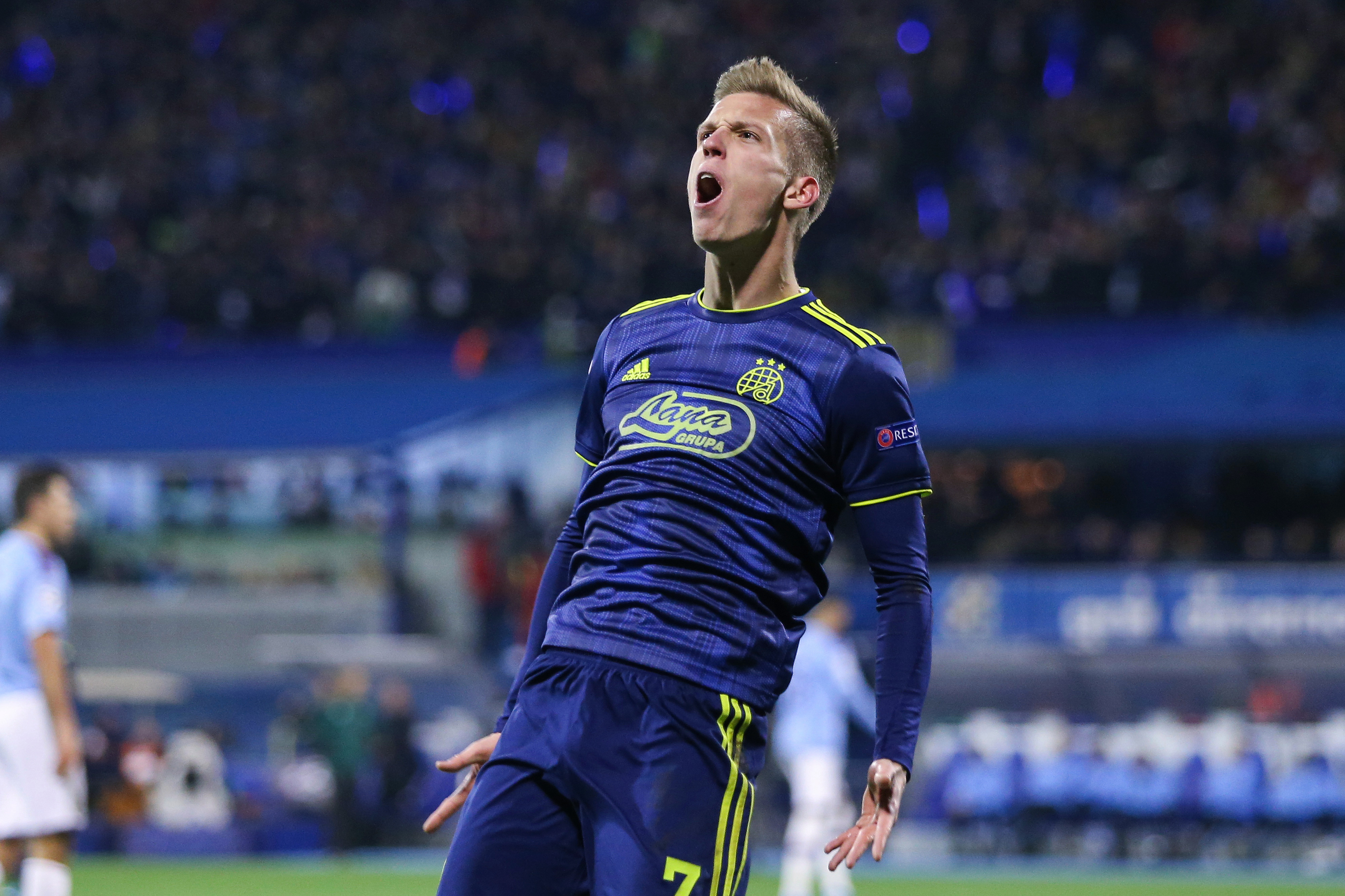 AC Milan are serious about landing Dani Olmo from Dinamo Zagreb, a report claims, but the club are not willing to participate in an auction.

It was reported by Di Marzio on Tuesday night that Milan are still in the race for Olmo – along with Wolves and RB Leipzig – but that €20m was their maximum offer and the Rossoneri are relying on Boban’s good relations with Dinamo.

According to Wednesday’s edition of La Gazzetta dello Sport – as cited by MilanNews.it – the 21-year-old is more a target for the summer rather than a player that could arrive in the last 10 days of the current window.

Milan are aiming to convince Olmo in the coming weeks to accept their proposal, however it will not be an easy task as the Spaniard has several admirers around Europe, with Wolves and Leipzig trying to sign him this month.

The Rossoneri are ready to put €25million on the plate but will not participate in an auction, so in that respect the club are moving to beat the competition by promising him a leading role for next season.