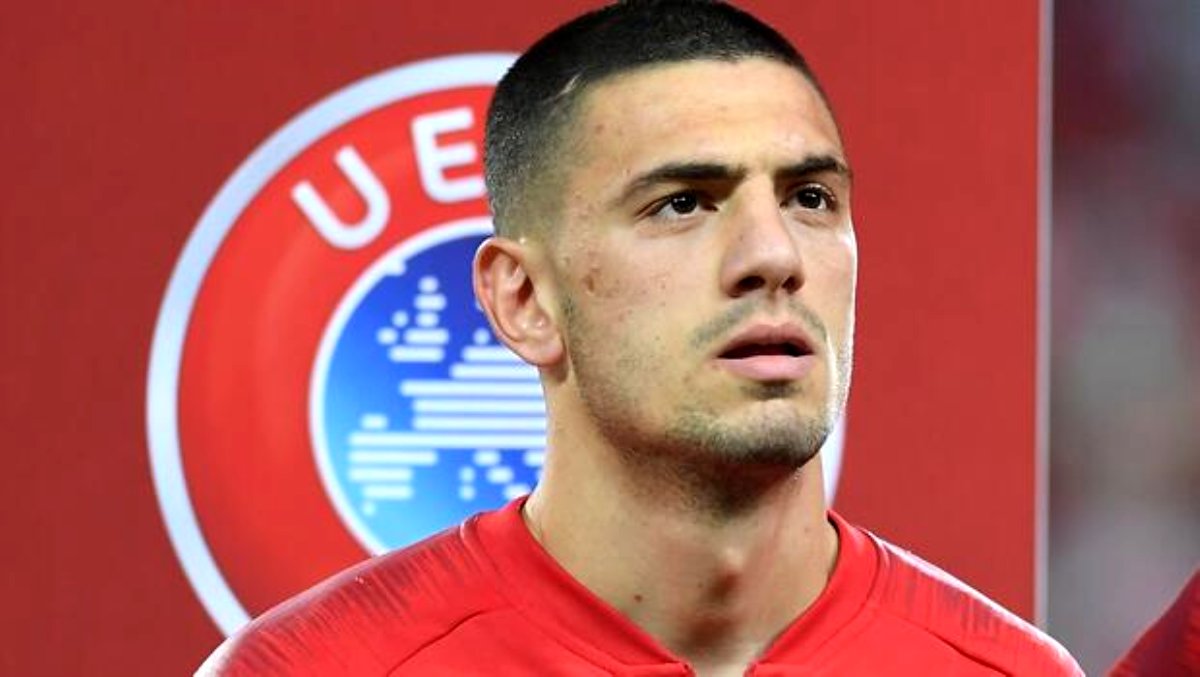 AC Milan are accelerating their attempts to try and sign Merih Demiral from Juventus in January, according to a report.

We reported via our mercato expert Vito Angele that Milan are now on the lookout for a new central defender in January, with two names in particular interesting the Rossoneri.

This comes after it was confirmed that that Leo Duarte will be out for up to four months after undergoing surgery to ‘treat a fracture to the calcaneus at the point where it meets the left achilles tendon’.

According to an update from La Gazzetta dello Sport – via MilanNews.it – Milan look set to step up their attempts to sign Demiral to fix their defensive emergency.

The paper claims that the price of the Turkey international remains quite high, but this does not discourage the leadership – who are at work to find the most convenient formula for everyone.

It is likely that an offer would take the form of a loan with the right to buy that may become an obligation based on certain parameters.

Milan are also expected to use the will of Demiral in negotiations, as the 21-year-old has had very little playing time under Maurizio Sarri this season so far.

With just Romagnoli, Musacchio, Caldara and Gabbia at Stefano Pioli’s disposal until the window reopens – plus doubts over Caldara’s condition – it is described as an ‘absolute imperative’ to look ahead and fix the issue.

However, they may face competition, as Gazzetta journalist Nicolo Schira claimed that Arsenal have also reached out to Demiral’s agent. It has been suggested he would cost around €40m.