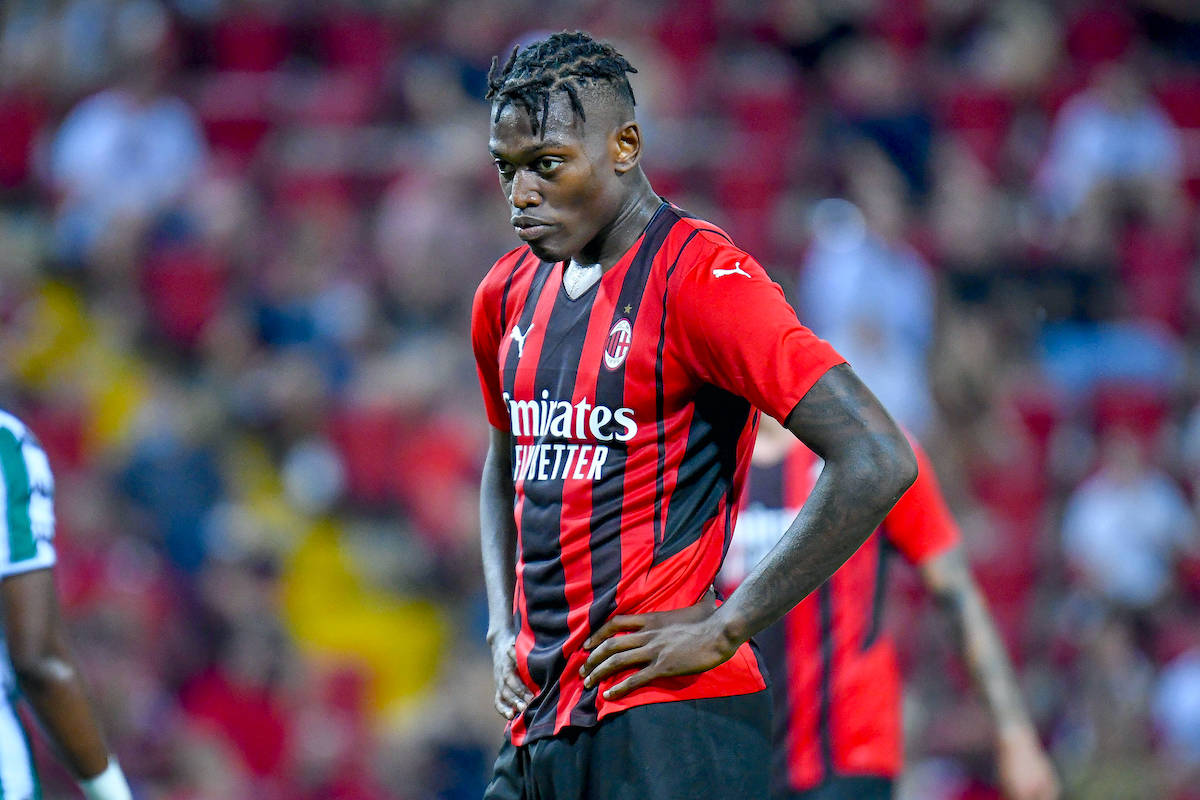 GdS: Milan ready to back Leao ahead of third season as Pioli tries to help him grow

AC Milan boss Stefano Pioli tried Rafael Leao in a different role during preseason, but is expected to revert to a more normal deployment next week.

In the last friendly match played in Trieste, Pioli wanted to try Leao as a wide midfielder in a 4-4-2 formation, but the experiment did not succeed very well as the Portuguese struggled to assert himself on the game playing a bit further away from goal.

This morning’s edition of La Gazzetta dello Sport (via MilanNews) writes that against Sampdoria, Leao will return to playing as a left winger in the 4-2-3-1 formation, a role that best suits his characteristics. The forward is yet to show his qualities on a consistent, but it cannot be said that Milan are rushing him either.

In fact, despite the rumours of a sale over the summer, the club are still betting on him and Pioli is trying in every way to enhance him.

READ MORE: Half a million distance between Milan and Roma over Florenzi – deal expected soon