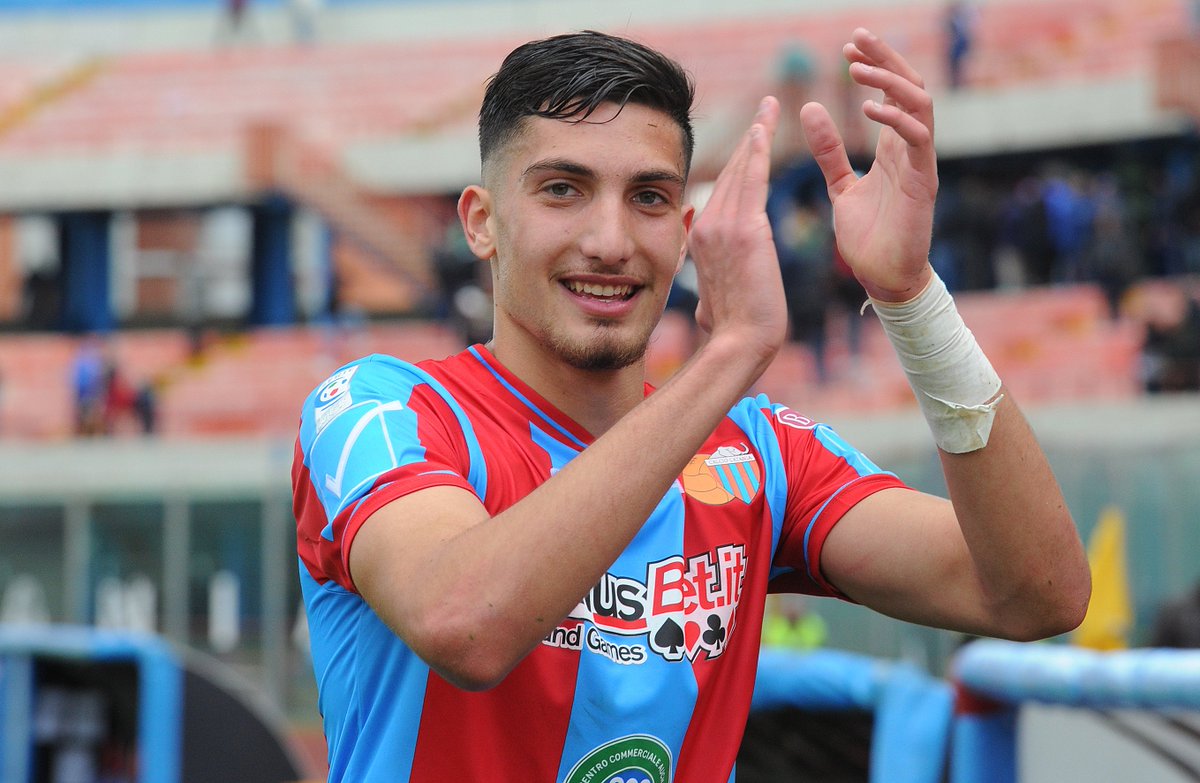 AC Milan are ready to complete the signing of Emanuele Pecorino on a permanent basis with the striker having impressed on loan, a report claims.

Pecorini arrived at the Rossoneri in June on a season-long loan period from Catania, the place where he was born and came through the youth system.

It was essentially a year-long trial however, as Milan had built an option into the deal to buy him for €500,000 if he impressed during his loan.

The 18-year-old has certainly done that. He has amassed eight goals and two assists in 12 competitive games for the club’s Primavera side including six in the league.

It was reported by La Gazzetta dello Sport earlier on Tuesday (via MilanNews.it) that Milan’s potential signing of Zlatan Ibrahimovic is just an exception and that the club’s owners Elliott Management intend to continue with their youth project.