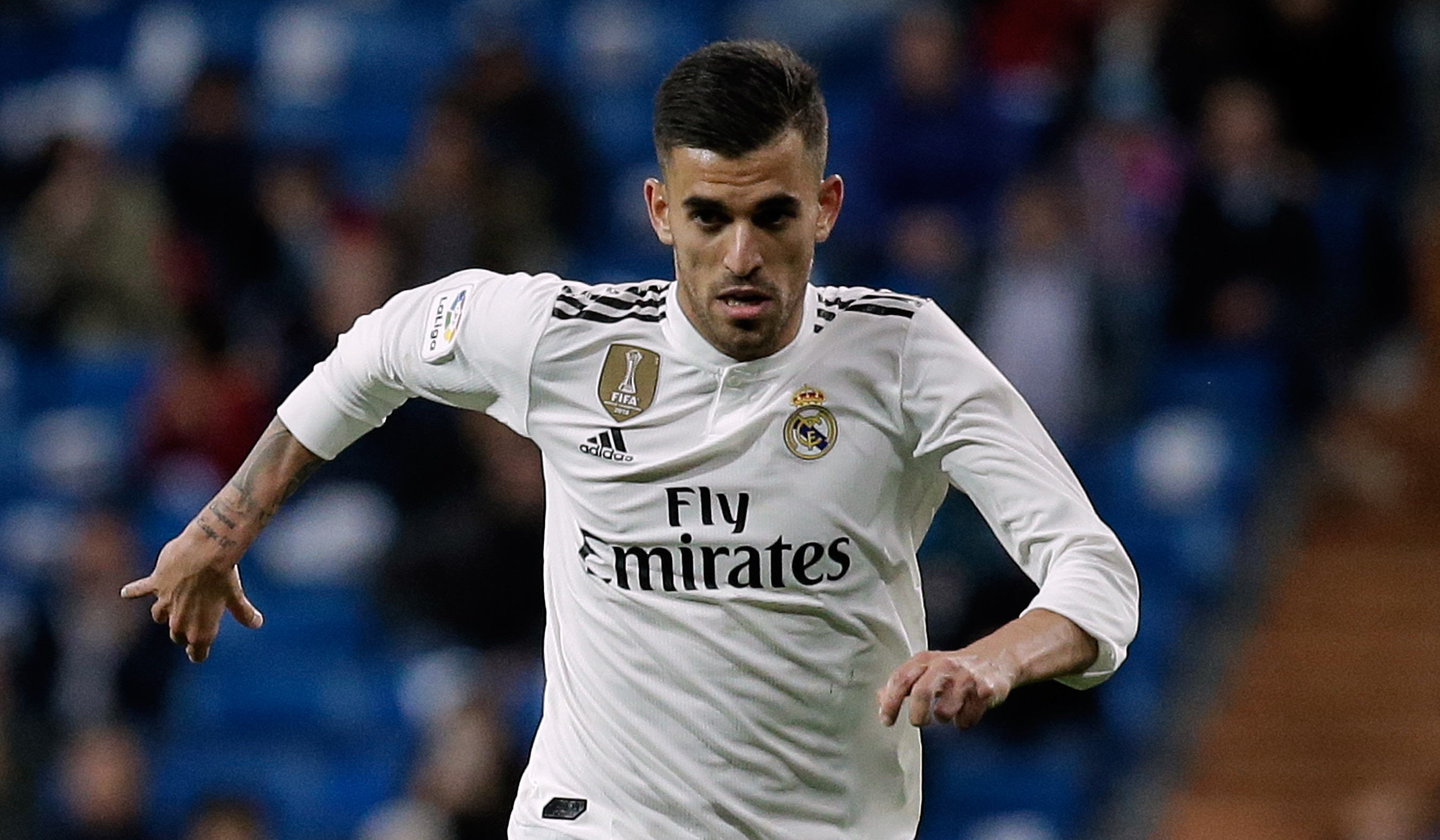 AC Milan are reportedly preparing an offer for Real Madrid midfielder Dani Ceballos which includes a two-year loan with option to buy.

Ceballos is expected to leave Real Madrid after being told by boss Zinedine Zidane he is not in his plans for next season.

Ceballos apparently had a meeting with the Frenchman this week, in which he told him: “No problem, boss. I didn’t want to carry on working with you, either.”

Now, La Gazzetta dello Sport claim that the Rossoneri are ready to make their move, but are not willing to pay his €50million asking price.

Instead, they will launch an offer of an initial two-year loan, paying his €4m per season salary, with an option to buy in summer 2021.

In addition, the fee for the option would be paid over several years in order to assist compliance with Financial Fair Player.

Other options do exist for Milan though, as Fiorentina’s Jordan Veretout, Sampdoria’s Dennis Praet and Lucas Torreira from Arsenal have all been linked.