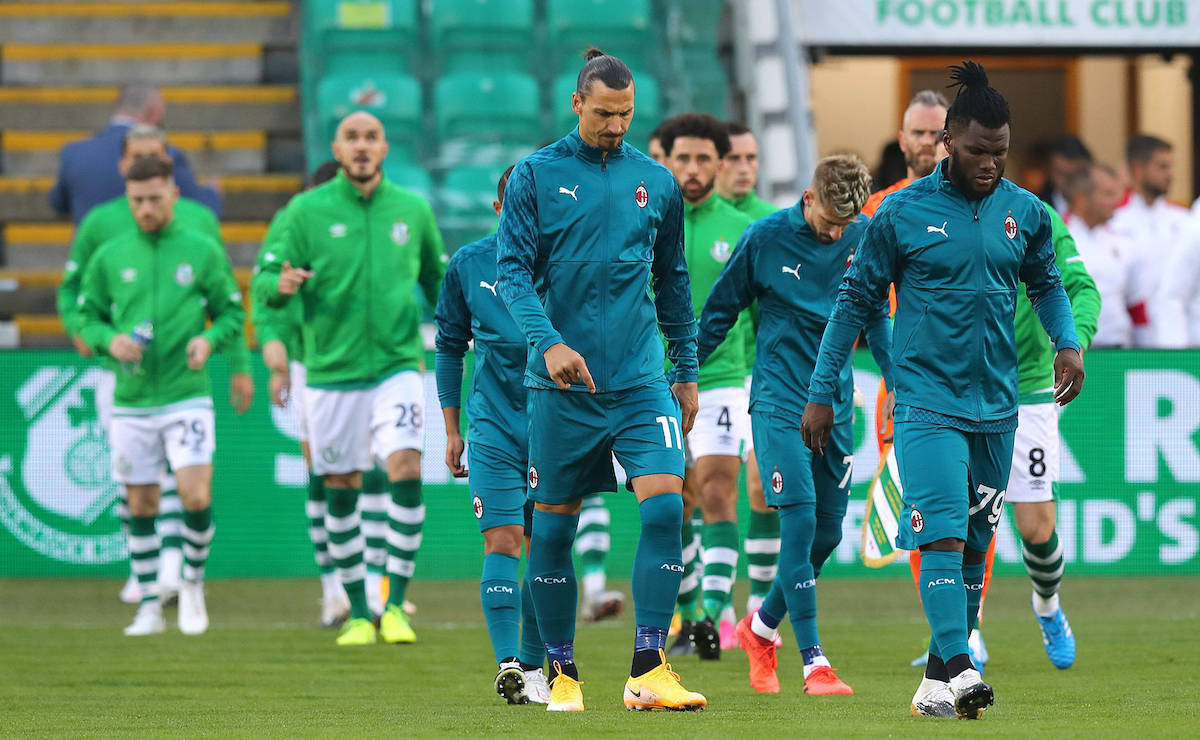 Slowly but surely AC Milan are recovering key players ahead of what is a crucial stretch of the season after the international break, a report claims.

The Rossoneri have started the season well with two wins in their opening two games against Sampdoria and Cagliari, but the task is about to become a lot more difficult with the visit of Lazio on Sunday, a trip to Anfield to face Liverpool next Wednesday and then Juventus away the following Sunday.

However, La Gazzetta dello Sport (via MilanNews) brings some welcome news as both Zlatan Ibrahimovic and Franck Kessie will be in contention starting from the game this Sunday. With Ibrahimovic and Kessie, Milan’s attack and midfield will recover their key men.

Yesterday afternoon’s training gave further confirmation as both trained with the rest of the squad and are available for the big head-to-head game at the San Siro this weekend but also for the Champions League return.