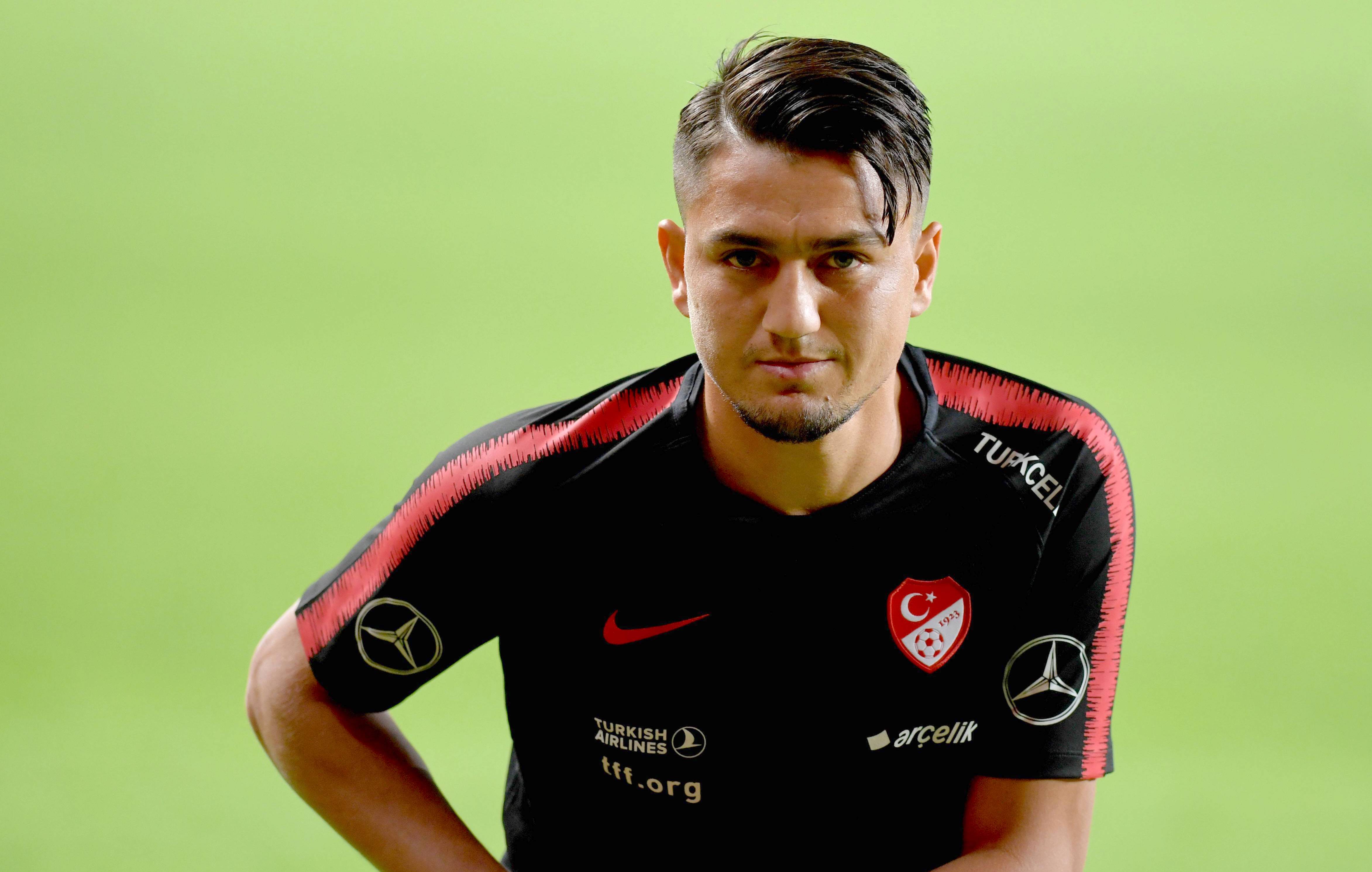 The idea of signing Roma winger Cengiz Under has returned to being a possibility for AC Milan this summer, a report claims.

As La Gazzetta dello Sport writes, Under’s name was already linked to Milan in the winter transfer window and now he is on the Rossoneri’s radar again. The 23-year-old Turkish attacking midfielder is still owned by Roma and his loan experience at Leicester did not go as planned, meaning a return to Italy and probably an immediate sale are on the cards.

New manager José Mourinho will evaluate who to keep at the club and who to sell, but for sure Ünder represents a good opportunity for Friedkin’s club to raise cash and generate a capital gain. Back in 2017 the Giallorossi signed him from Istanbul Basaksehir for a figure close to €14m, and €15m could be enough to enter into negotiations.

The profile of Ünder is theoretically suitable for Milan: he is 23 years, has a reasonable salary (€2.5m net per season) and technical characteristics that could replace those of any starters. He could replace compatriot Hakan Calhanoglu whose contract is expiring, Brahim Diaz whose loan from Real Madrid is set to end, or Samu Castillejo who could be sold. His agent Fali Ramadani – who has a good relationship with Milan – will play an important role in finding the best solution for his client.

READ MORE: No truth regarding links between Milan star and Barcelona