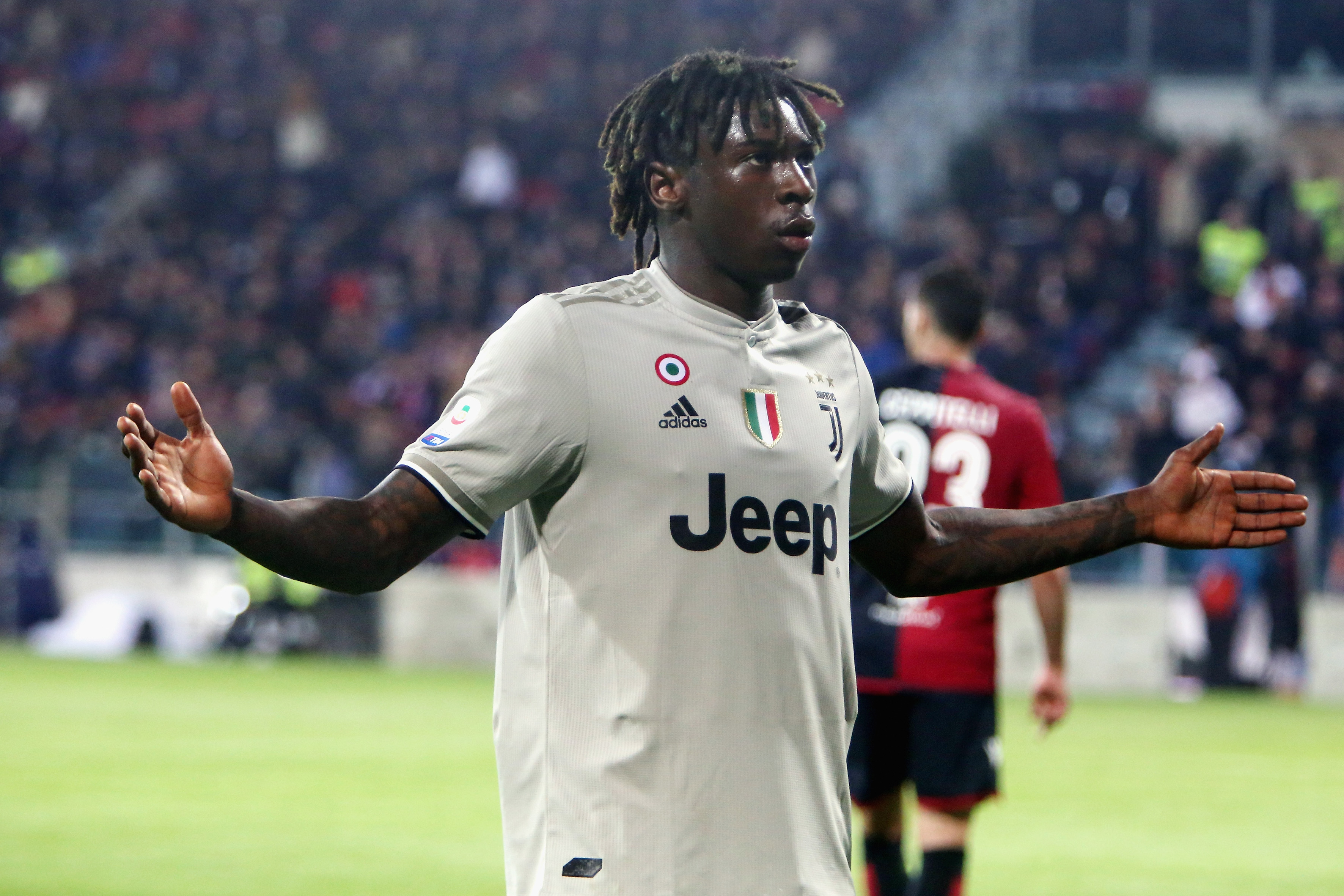 AC Milan have once again been offered the chance to sign Moise Kean by his agent Mino Raiola, according to a report.

MilanNews.it reported on Wednesday evening that agent Mino Raiola met with the Milan leadership to discuss a potential deal for Zlatan Ibrahimovic, but that the Swede was not the only topic of discussion.

The report claimed that it is likely Giacomo Bonaventura’s future was discussed, as well as the potential of news deals for Suso and Alessio Romagnoli.

According to La Gazzetta dello Sport (via Calciomercato.com) though, Raiola used the opportunity to offer one of his clients to AC Milan in striker Moise Kean.

The 19-year-old striker moved to Everton in the summer for a fee that could rise to €30m (as per Wikipedia) but has struggled for opportunities since his arrival.

Il Corriere della Sera already claimed earlier in the week that Kean had been offered to the Rossoneri, and the latest update from La Gazzetta claims that he was proposed by Raiola during the recent meeting, but that Milan are not interested in the idea of signing him.