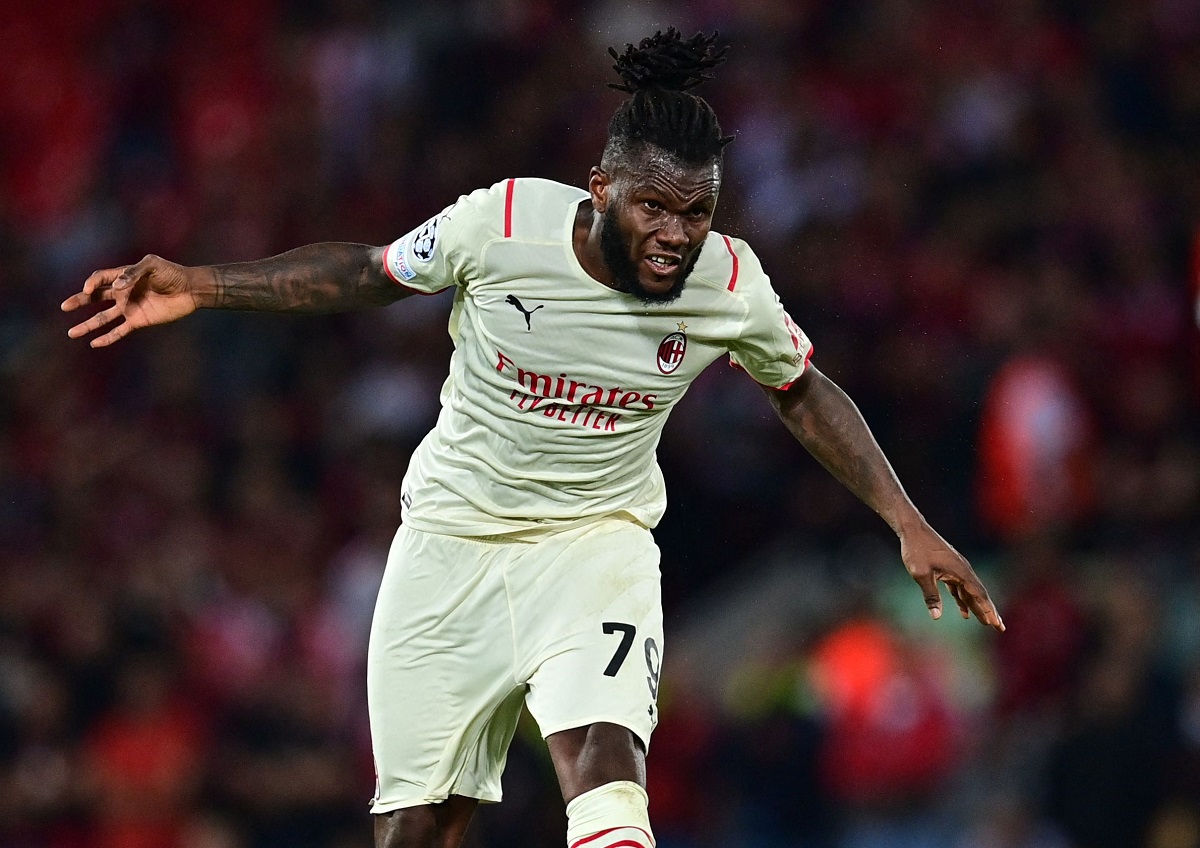 GdS: Milan renewal ‘more concrete’ now as Kessie is yet to receive a higher offer

The renewal saga of Franck Kessie has been going on for quite some time and there is no end in sight either. A lot of pessimism has filtered from Casa Milan lately but now it seems there might be some hope.

Kessie’s contract will expire in the summer and that means he could sign a pre-agreement with another club now. According to today’s edition of Gazzetta Dello Sport (via MilanNews), the Ivorian hasn’t made up his mind yet.

Paolo Maldini and Ricky Massara put €6.5m per year on the table a while back, and it’s still valid. This option is now ‘more concrete’ than just a few weeks ago as the midfielder hasn’t received any higher offers.

Paris Saint-Germain are evaluating the situation and the same can be said for some Premier League sides. Kessie’s performances in the Champions League hasn’t helped his case, but the lack of good offers doesn’t necessarily mean he will make a U-turn.