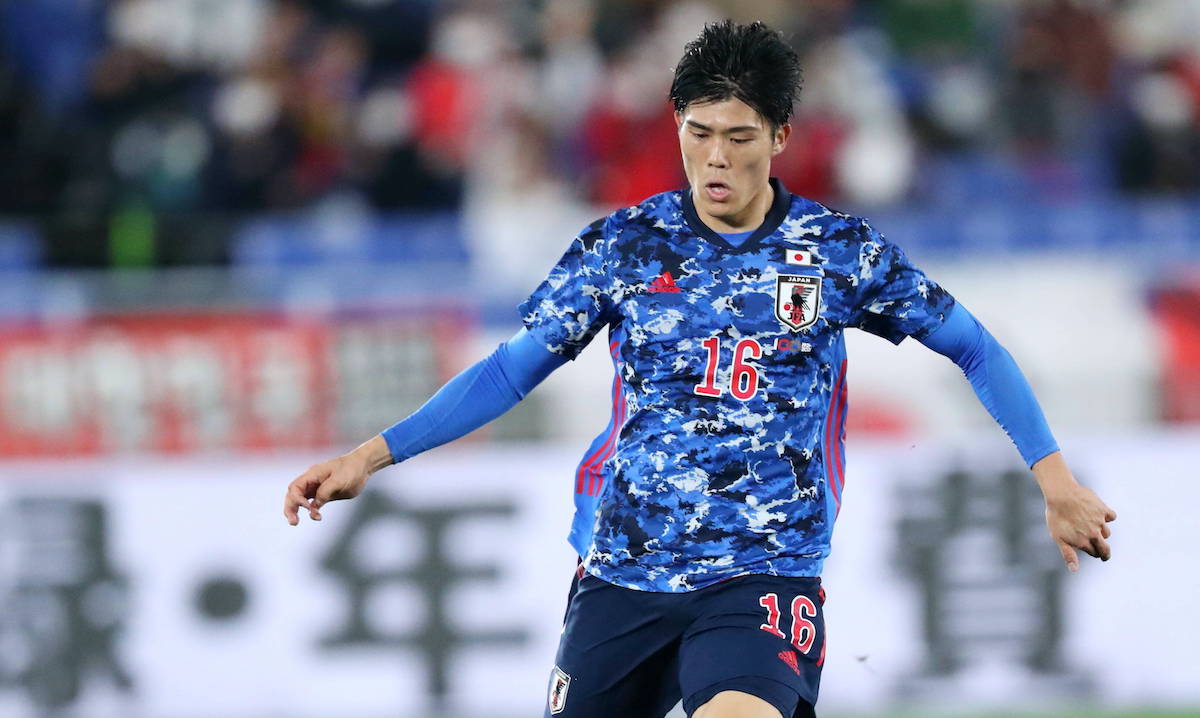 AC Milan are still interested in a move for Bologna defender Takehiro Tomiyasu but face strong competition, according to a report.

The Rossoneri were heavily linked with a move for Tomiyasu towards the end of the summer window when they were looking for a centre-back reinforcement, but Tomiyasu ended up staying put and this season has impressed as more of a right-back in Sinisa Mihajlovic’s 4-2-3-1.

Calciomercato.com reported earlier this week how Milan have their eyes on three different Bologna players ahead of the upcoming mercato: Tomiyasu, Swedish midfielder Mattias Svanberg and right winger Riccardo Orsolini.

According to the latest from La Gazzetta dello Sport (via Calciomercato), Milan are indeed keen on the Japan international and offered €15m for him during the last summer window but were met with a wall. They haven’t given up though and could try again, but Everton and Bayer Leverkusen will provide competition for the 22-year-old.

READ MORE: Milan put Romagnoli on the market – the reasons and why he could end up at Juventus