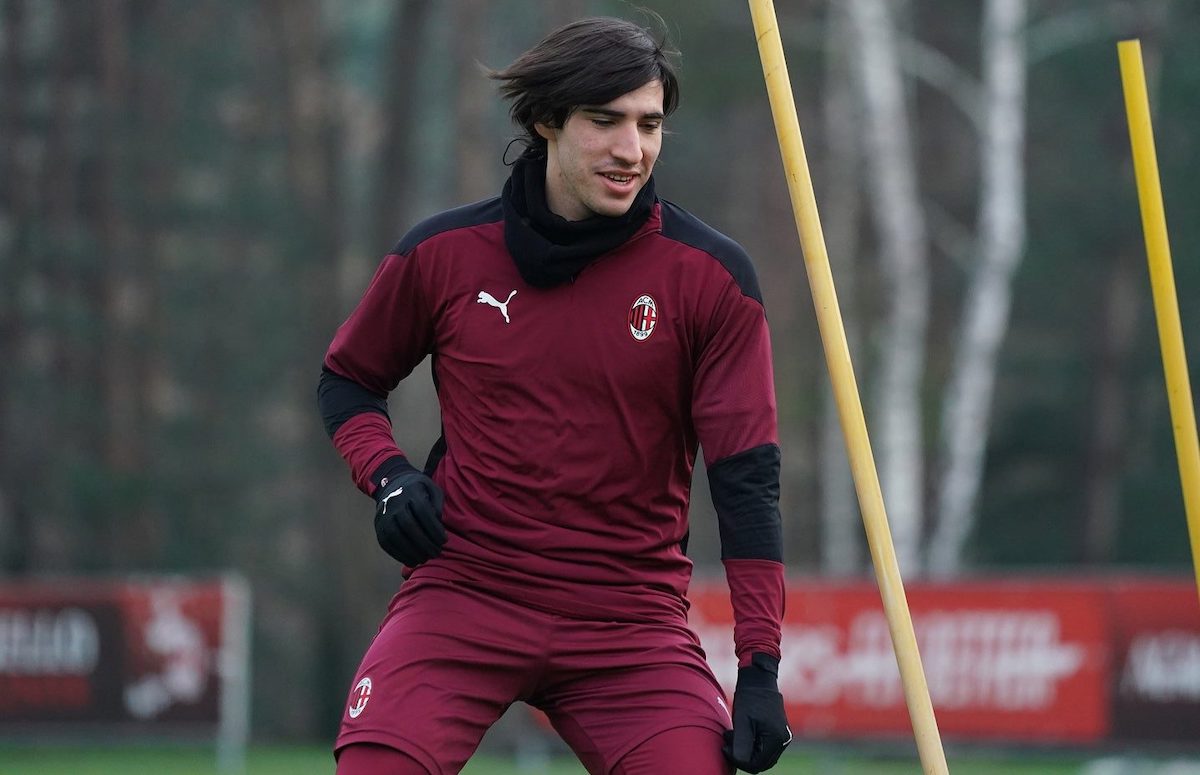 The Milan management have finally managed to secure an agreement over Sandro Tonali and he can now join permanently, a report claims.

According to this morning’s edition of La Gazzetta dello Sport (via MilanNews), Milan have finally managed to reach a positive solution in the Tonali saga after a very long negotiation with Cellino, punctuated by meetings, phone calls and postponements.

Not only that, but the Rossoneri got the midfielder at an advantageous price, much lower than the terms established a year ago which was a €10m paid loan plus a €15m option to buy and a further €10m in potential bonuses.

The framework of the new operation is a total of €20m plus €3m bonuses. Milan will pay another €7m in cash, with the inclusion of Giacomo Olzer as a counterpart (valued at €3m) and €3m in add-ons. It is therefore a saving of €12m on the previous €35m package agreed.

Tonali himself also accepted a reduction in salary from €1.6m net per season to €1.2m, with bonuses linked to his performances and team targets. In these talks everyone has shown common sense, and that is why the green light has arrives, as per the paper.

READ MORE: Milan ahead of Napoli and Juventus in race for Santos striker – he could arrive on a free