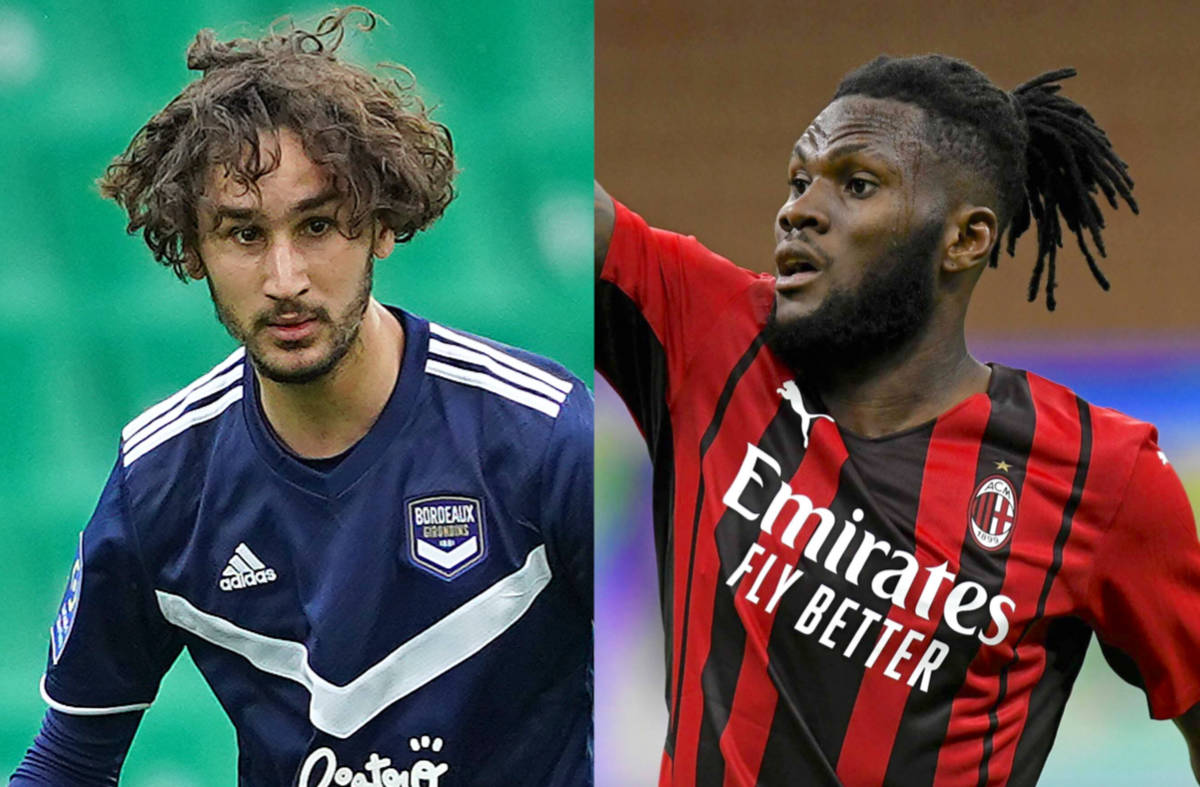 GdS: Milan send a message to Kessie with summer business – the midfield will go on regardless

AC Milan made sure that their midfield is in good shape as they added a couple of reinforcements in the summer window, though one will not arrive until next summer in Yacine Adli.

La Gazzetta dello Sport reports that Milan will soon have to deal with the renewals of Alessio Romagnoli and Franck Kessie, both of whom have contracts expiring in June 2022. While the former is no longer a permanent fixture in the starting XI, the importance of Kessie is well known.

During the Olympics, after a match for the Ivory Coast, Kessie spoke to La Gazzetta and reassured the Milan fans: “Don’t worry, I’ll come back and fix everything.” He seemed to suggest that an agreement is little more than a formality, but upon returning to Milan it became clear things will be more difficult.

Kessie and his agent want €7m net per season plus €1.5m in bonuses – a figure above what Elliott Management want to pay. Interestingly, the muscle injury that kept Kessie out of action in the first two league matches adds to the complexity because Milan have reacted well without their president.

Bennacer is not at 100%, but Tonali and Krunic did well against Sampdoria and very well at San Siro against Cagliari. Meanwhile, Tiemoué Bakayoko has returned and Yacine Adli has been secured already ahead of next season.

“It is as if to say: life in midfield will go on, with or without Kessie,” as per the report. Everything suggests that the Kessie affair will not end like those of Donnarumma and Calhanoglu, but it cannot be excluded.