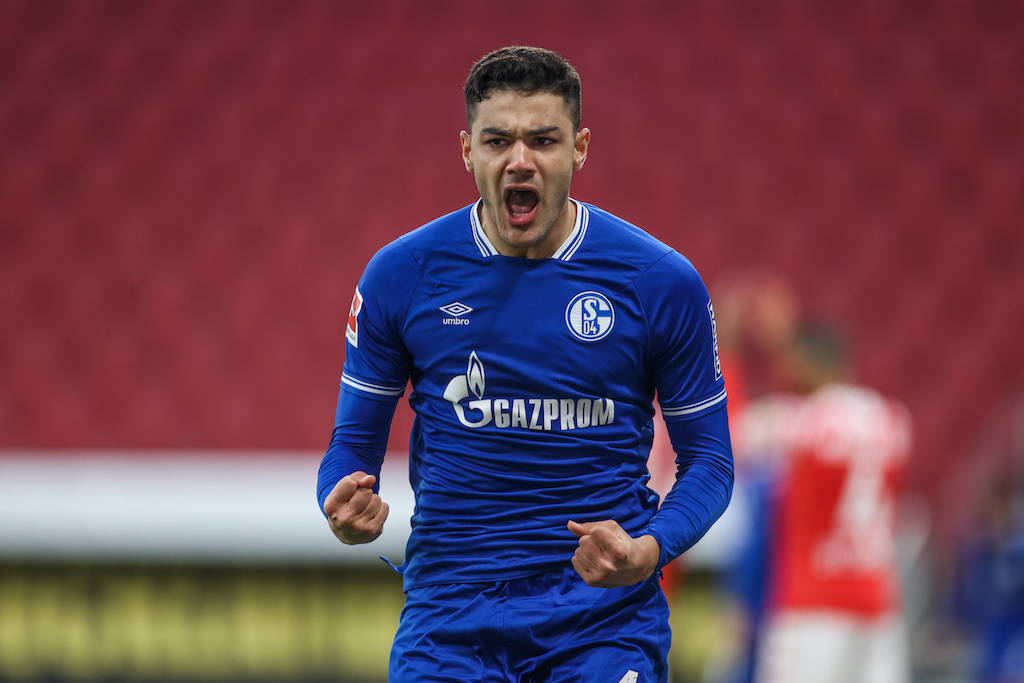 The January transfer market is around the corner and Milan’s management are already working on the signing of a defender, a report claims.

According to La Gazzetta dello Sport (via MilanNews), directors Paolo Maldini and Ricky Massara met the scouting manager Geoffrey Moncada and the organisational director Almstadt at Milanello earlier in the week to discuss the market, and a priority emerged.

All the roads seem to lead to Ozan Kabak of Schalke, and because the German club are going through a difficult moment from a financial point of view and this could help Milan, who could close a deal at €15m in January.

Kabak is pushing to change clubs as soon as possible, and therefore Maldini and co. are sensing the opportunity to secure a quality reinforcement at a cut price.

There could also be two departures which might help facilitate the move, as Leo Duarte and Mateo Musacchio are seemingly not part of Pioli’s plans, with the possibility both are gone by the start of next season.

It must also be noted that Liverpool have been linked with a move for Kabak by a number of different sources over the past few weeks.