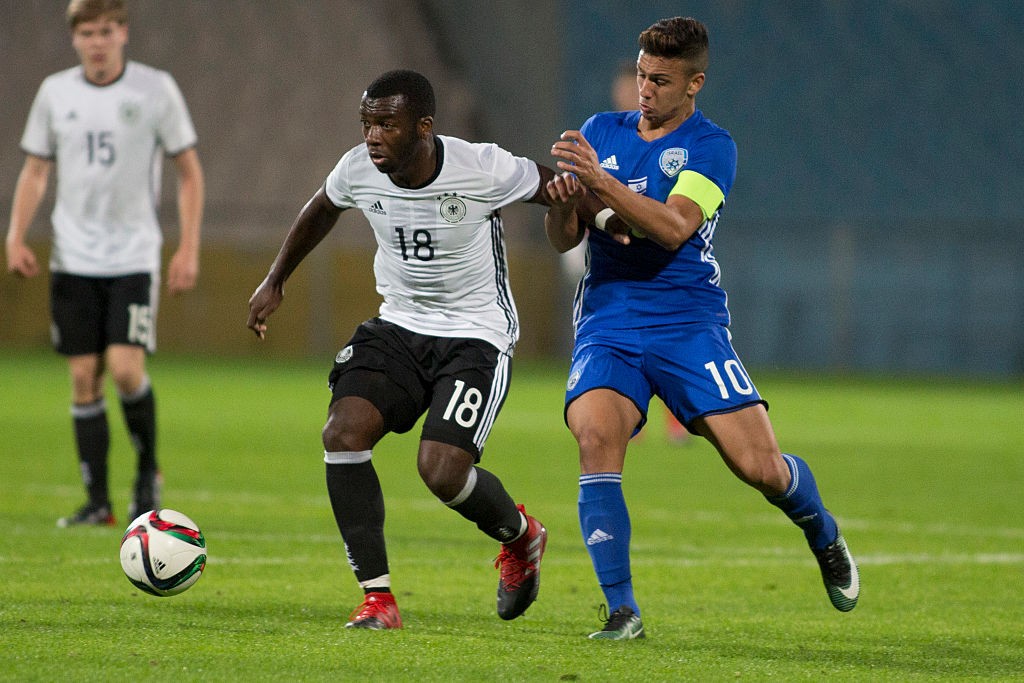 AC Milan’s head of scouting Geoffrey Moncada was in Israel on Wednesday to scout a Maccabi Tel Aviv starlet, a report claims.

For owners Elliott Management, the focus was very much on signing young players with huge potential over the summer as they invested €69million (as per Gianluca Di Marzio, via Calciomercato.com) in the mercato.

However, as La Gazzetta dello Sport report (via MilanNews.it), the mission to try and hoover up more young talent is still on.

The 20-year-old striker spent the first half of last season on loan at second tier side Bietar Tel Aviv, where he scored six goals in 20 appearances and was recalled.

Almog was then sent to Hapoel Hadera in the top flight for the second half of 2018-19, amassing four goals and three assists in 19 games.