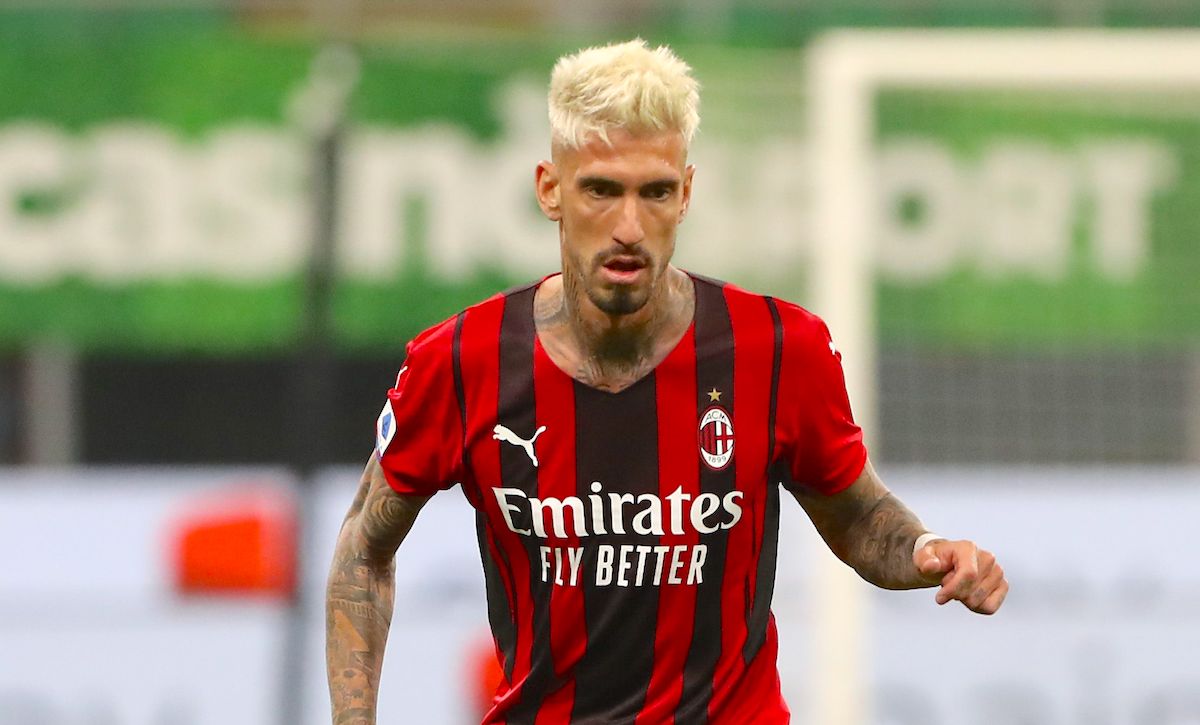 AC Milan are hoping that they will be able to offload Samu Castillejo in the January window as Getafe remain interested, a report claims.

According to La Gazzetta dello Sport, Milan are ready to say goodbye to who seems to have found a verbal agreement with Getafe after a failed move there over the summer. Now, the two are working on the figure and the Rossoneri management would like to generate around €6-7m from the sale of the Spaniard.

As soon as a deal is struck the winger will fly to Madrid and then travel to the Coliseum Alfonso Pérez for his new adventure in LaLiga, obviously during the January window.

Castillejo arrived in the summer of 2018 and he played 40 games in his first year under Gennaro Gattuso, 25 the second season and 43 last season for a total 109 appearances and 10 goals.

The 26-year-old has been overtaken by both Junior Messias and Alessandro Florenzi in the pecking order, while remaining behind Alexis Saelemaekers, so the natural time has come for his spell at Milan to end.