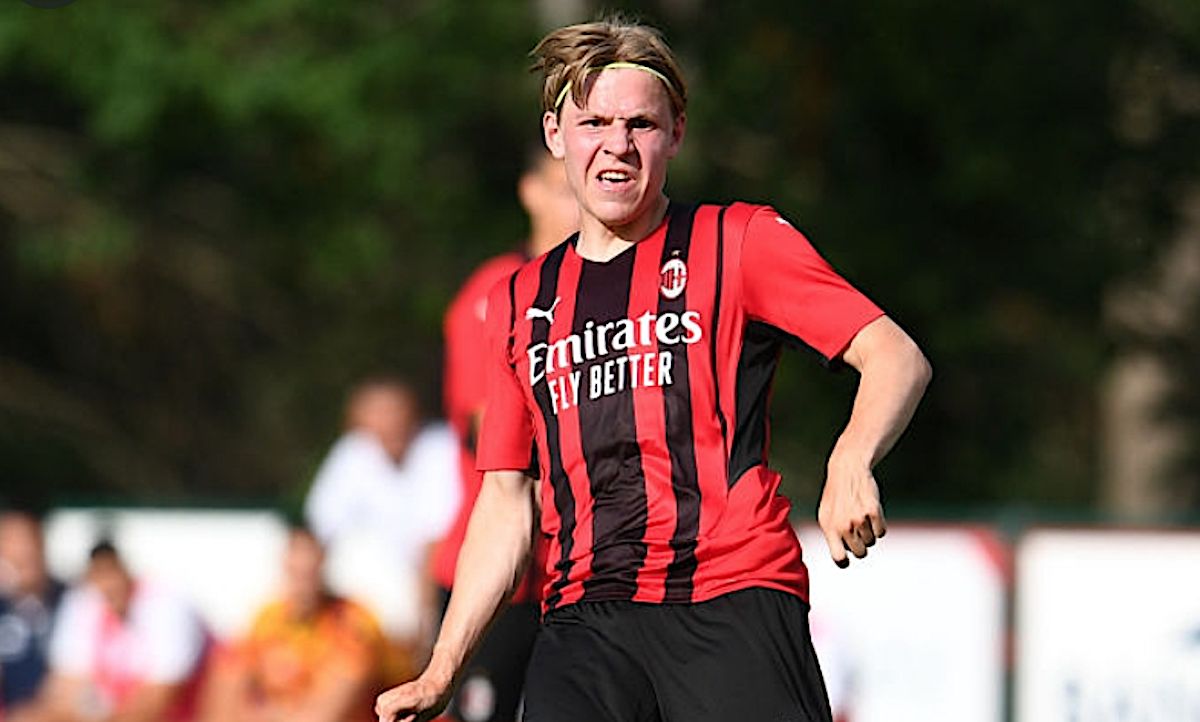 AC Milan must resolve the future of winger Jens Petter Hauge with two Bundesliga clubs having shown an interest but having not followed up.

This morning’s edition of La Gazzetta dello Sport (via MilanLive) writes how are working hard on the market to give Stefano Pioli a squad ready for the start of the season but there must be an eye on the sales of some players who are not deemed part of the project, such as Conti and Caldara.

Then there is Hauge, whose first season with the Rossoneri was very much a tale of two halves. He burst onto the scene and scored some important goals, but barely played after Christmas and was left out of the Europa League squad for the knockout tstages.

The player would like to play more consistently and Milan are understanding of his position. Talks have been held with Eintracht Frankfurt, although no progress has been made in recent days, but Wolfsburg also remain on the player’s trail.

The Rossoneri would be happy to sell but on the condition that they get a significant capital gain (the winger was signed for €5m from Bodo/Glimt). That is why a €15m asking price has been set, but the offers currently have not exceeded €10m.

READ MORE: Milan agree terms with striker but tug-of-war between Milan and Santos continues – the situation