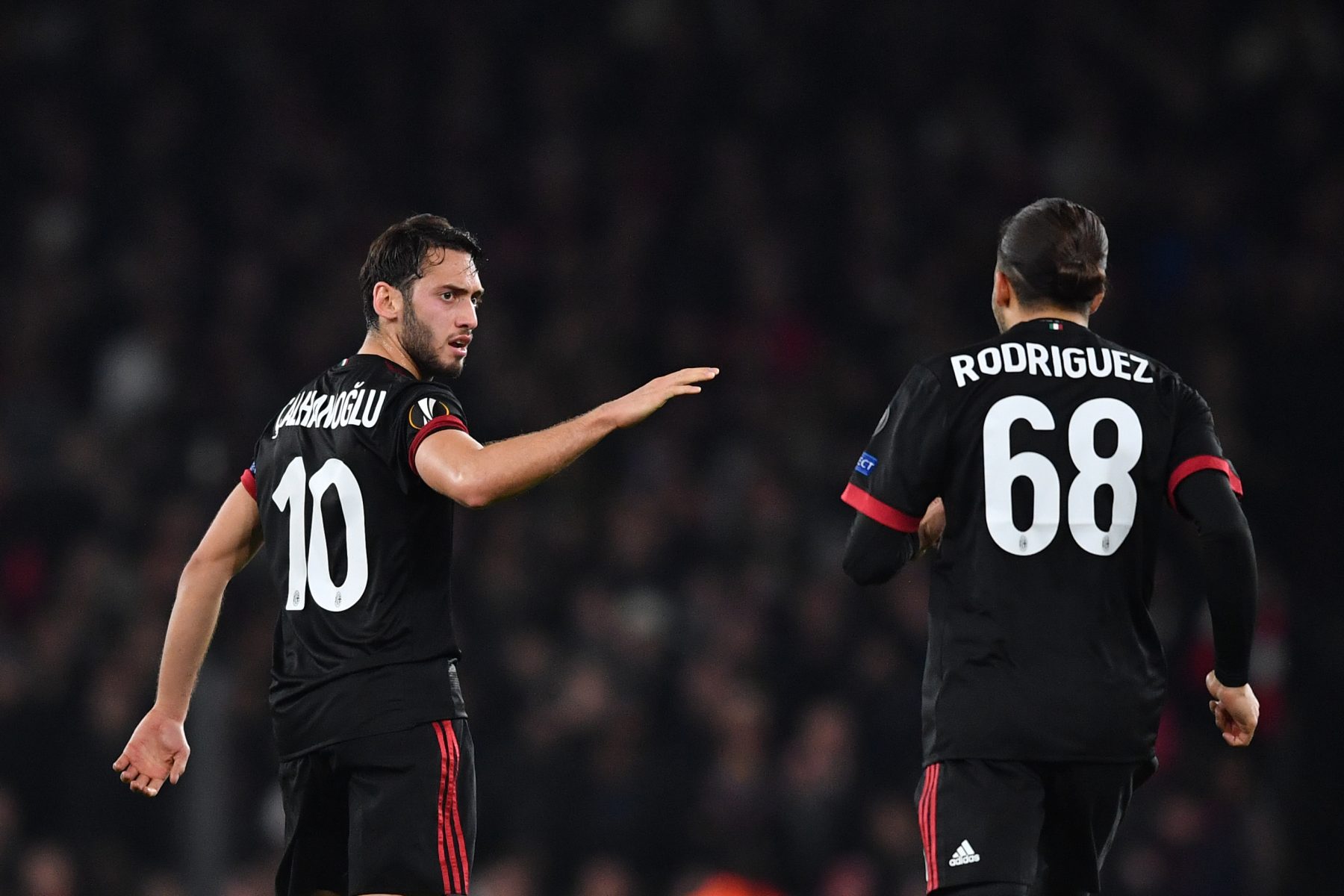 AC Milan have placed their valuation on full-back Ricardo Rodriguez amid speculation he could leave the club, a report claims.

Theo Hernandez’s arrival in a €20m deal from Real Madrid over the summer has relegated Rodriguez to a spot on the bench, with the Frenchman taking over as the starting left-back.

A report from Blick claimed that Rodriguez is unsettled, with Atletico Madrid, Schalke, Dortmund, Everton and Roma all monitoring the situation, while the Swiss international recently told AZ that he is unhappy at not playing as much, something which did little to pour cold water on the exit talk.

According to La Gazzetta dello Sport – as cited by Calciomercato.com – the Rossoneri are looking to get at least €10million by selling the 27-year-old in the January transfer window.

With Diego Laxalt and Ivan Strinic having both left the club over the summer though, the problem then becomes identifying and signing a replacement for Rodriguez.