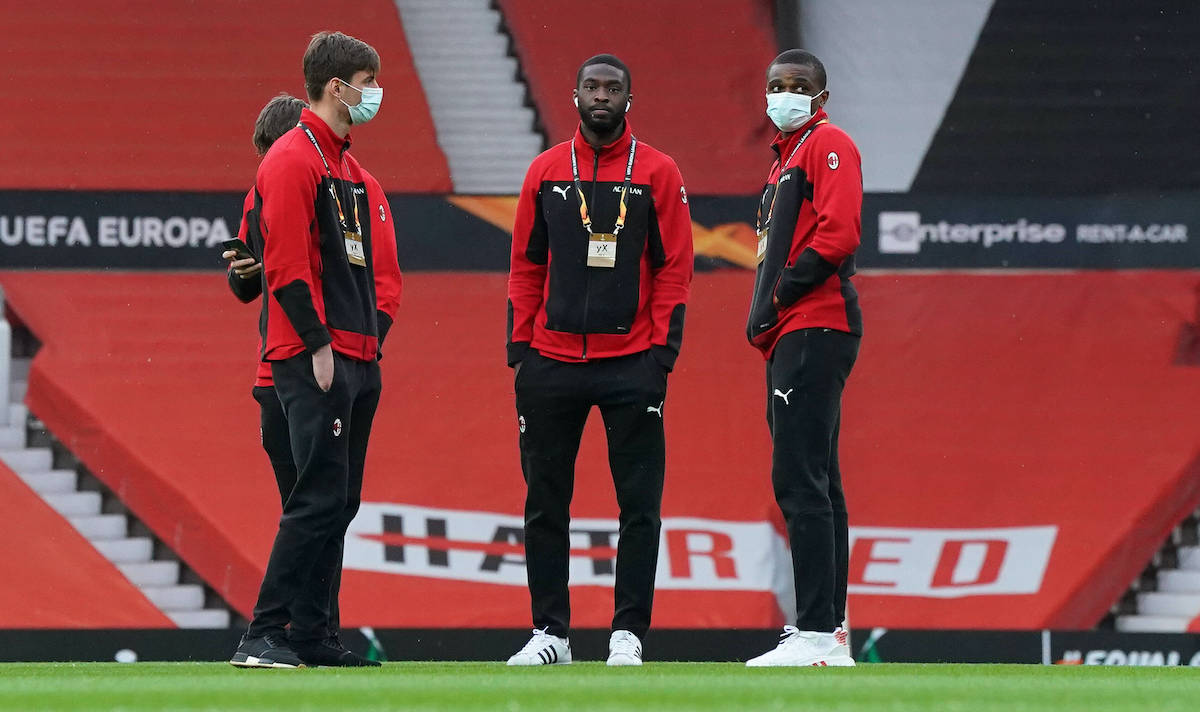 GdS: Milan shaping the defence ahead of next season – latest on Romagnoli, Kalulu, Gabbia and Caldara

The Milan management are beginning to plan their movements for the defensive department ahead of next season, a report claims.

This morning’s edition of La Gazzetta dello Sport (via MilanLive) explains that Stefano Pioli believes he needs three reliable central defenders, in addition to Simon Kjaer and Fikayo Tomori, the latter of whom will soon be permanently signed from Chelsea

Milan’s intention is to keep Alessio Romagnoli and renew the contract of the captain shortly, because having a player of such experience will be big, considering the fact that a return to the Champions League will be a factor in the number of games played.

Milan also have Matteo Gabbia and Mattia Caldara – returning from a loan at Atalanta – as well as young Frenchman Pierre Kalulu, who in the past season has played centre-back and has looked solid. In the summer, Milan will try to sell Caldara, who is not part of the project, and Kalulu could be loaned.